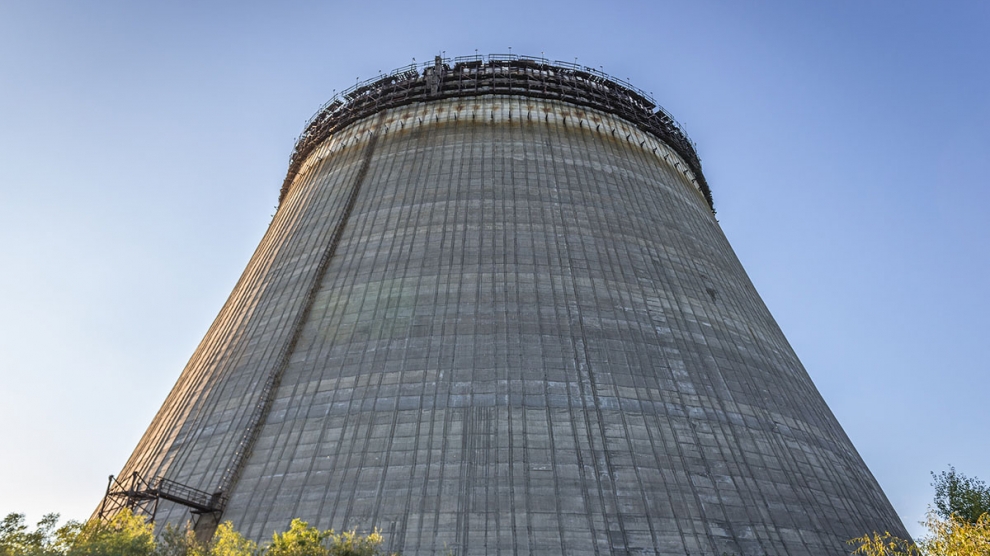 The Bulgarian cabinet has decided to revive the construction of the Belene nuclear power station, with China’s National Nuclear Corporation announcing its interest in investing in the controversial plant, on which construction first began in 1987, only to be discontinued three years later. Bulgaria has so far invested 3 billion leva in the project, but does not plan to spend a penny more, leaving it up to the market to do so.

Energy Minister Temenuzhka Petkova announced in mid-May that by the end of 2018, a strategic investor for the power plant will be selected after parliamentary approval. However, it has since become clear that there is no government financial guarantee in place for the project, nor a commitment to buy the electricity produced.

Deputy Prime Minister Tomislav Donchev stressed that the revival of the project will depend entirely on market forces and that this is not a political decision. “It is absurd for this decision to be introduced into the coordinate system of some geopolitical emotions. We have Bulgarian reactors that are Bulgarian property and we have to find the best solution,” Mr Donchev added.

A subsidiary of Rosatom has agreed to build Turkey’s first nuclear power plant at Akkuyu, with the Turkish government providing a guarantee. The UK’s EDF is building the Hinkley Point C nuclear power station in Somerset, with the British government announcing a 2 billion GBP loan guarantee for the project in 2015.

The Bulgarian government’s decision to leave Belene entirely up to investors therefore appears to an unprecedented punt, although the attention from China has certainly raised hopes in Sofia.