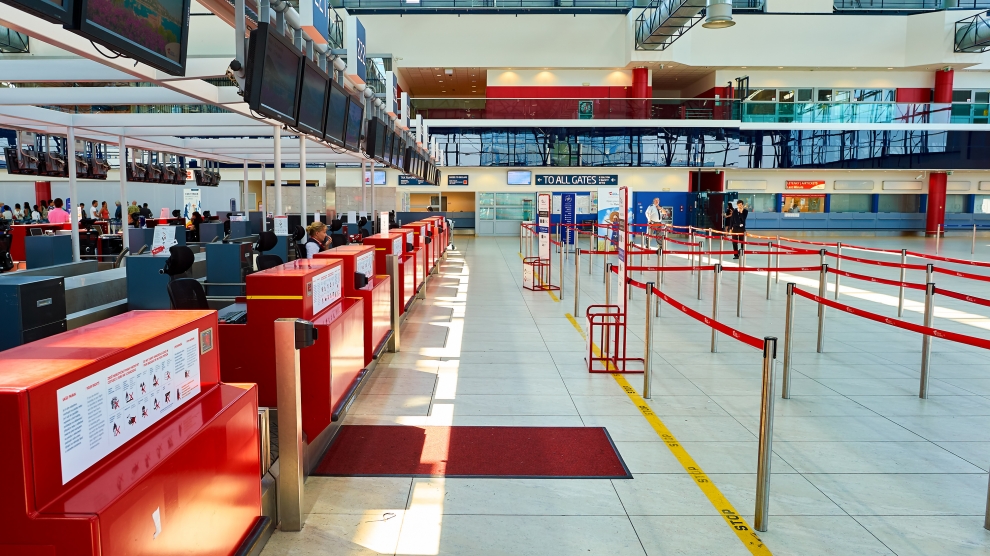 Much of emerging Europe is now effectively closed as governments make desperate bids to stem the spread of the novel coronavirus Covid-19.

While the region has not yet been as badly affected as Western Europe, the region is keen to act early in order to prevent the number of cases reaching epidemic proportions as it has in Italy and Spain.

A state of emergency has been declared in a number of countries in the region, including Czechia, Hungary, Poland and Slovakia. Schools in almost all of the 23 countries of emerging Europe have been closed or are set to close from March 16.

Both Czechia and Slovakia have to all intents and purposes closed their borders to foreigners. Slovakia has closed its three international airports.

Exemptions to the travel ban will apply to trucks, so that the economy can continue to operate. Czechs and Slovaks who commute to work in Austria or Germany will also be exempt from the travel ban. Restaurants in Czechia have been forced to close between 8pm and 6am.

Slovenia has closed its border with Italy and the Alpine Ski World Cup event, scheduled to take place in Kranjska Gora this weekend, has been cancelled and the Ski Flying World Championships at Planica, scheduled for March 19-22, postponed.

Albania has closed bars and restaurants, and implemented a 72-hour curfew during which the use of private vehicles will be banned. Only the transportation of basic needs such as food and medicine will be allowed.

Albania’s Central Bank Governor Gent Sejko has announced a three-month loan holiday for both business and families. All those who wish to can now postpone the payments on their loans – including mortgages – without suffering penalties. Other countries are likely to follow suit in an effort to protect the most vulnerable members of society.

Several countries have banned gatherings of more than 1,000 people, including Poland.

Some have set the bar a lot lower: Latvia has banned gatherings of more than 200 people, Hungary, Lithuania and Romania have banned indoor meetings of more than 100 people. Czechia has imposed a limit of 30. In Bulgaria, cultural and sporting events are limited to 250 people when held indoors, and only one seat in two can be occupied.

In Romania, the entire government went into isolation on March 13 after a ruling party senator, Vergil Chițac, tested positive for the virus. Remarkably – and, analysts have been quick to point out, recklessly – the country’s prime minister, Ludovic Orban, made the announcement at a press conference attended by tens of journalists.

One fifth of the almost 70 people now infected with the virus in Romania are people who have come into contact with a so-called ‘super-spreader’, an ex-police chief who lied to authorities about a trip he had made to Israel with his mistress, and has since infected his whole family and many others. The man, Nelu Lupu, now faces criminal charges and a possible prison sentence if found guilty.

Serbia has closed a number of crossing points on its border with Romania.

Estonia’s foreign minister, Urmas Reinsalu, has appealed for citizens of countries in coronavirus at-risk zones to not travel to the country.

On March 12, Azerbaijan reported its first death from the virus, a 50-year-old woman.

As of now, Azerbaijan has reported 15 coronavirus cases. Fourteen infected people, including a Russian national, had returned from Iran, and one more from Italy.

The only country in the region yet to report any cases of the coronavirus is Kosovo. The country has, however, closed schools and banned flights from a number of countries.

In a time of coronavirus, Romania gets a new government
Hungary and Ukraine continue war of words over minority rights
Comment