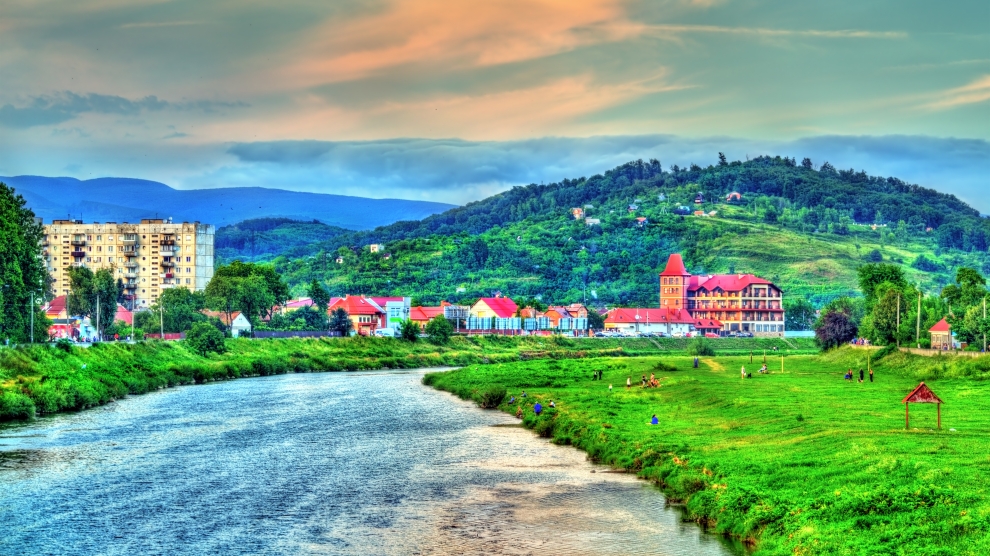 Hungary’s ongoing row with Ukraine over minority rights shows no signs of abating, although a meeting set for later this month may lay the foundations for a possible compromise.

Earlier this week, Hungary’s foreign minister Péter Szijjártó told the country’s MPs that Hungary would continue to block Ukraine-NATO meetings until the rights of the Hungarian minority in Ukraine are restored.

Hungary claims that the move is a necessary and ongoing response to Ukraine’s language education law, adopted in September 2017.

The law emphasises the importance of Ukrainian language learning, and, according to Hungary, restricts access for Ukraine’s minorities to education in their mother tongue.

“Ukraine’s goal is for all Ukrainian citizens to speak the state language well, and Hungary’s goal is for cross-border Hungarian national communities to receive the rights relating to their own native language,” said Mr Szijjártó. “These two goals are not mutually exclusive.”

An estimated 150,000 ethnic Hungarians currently reside in Ukraine, most in the Zakarpattia region close to the western border of the country. Hungary argues that the rights of its minority community are being undermined by Kyiv’s push to reassert the prominence of the Ukrainian language.

Ukrainian has been the country’s only official language since the deadly 2014 protests that saw Kremlin-backed Ukrainian president Viktor Yanukovych ousted.

Yet language remains a contentious topic for Ukraine, where a large part of the population continues to speak Russian. Many see this as a continuation of the Soviet legacy, which undermines Ukraine’s individual identity and independence, and which has led to the current campaign to promote the Ukrainian language in state institutions, schools, on TV and throughout the media.

Ukrainian is currently taught in Hungarian-language schools for seven hours a week. Hungary argues that this should be sufficient for pupils to reach a decent level of understanding, but due to what it terms “poor teaching” and cost, students are falling behind. Mr Szijjártó has argued that further Ukrainian language teaching for the Hungarian minority must be improved, a cost which he says Hungary is prepared to bear.

Critics have claimed that by design or not, Hungary is nevertheless playing into Russian hands, particularly since Russian continues to occupy the Ukrainian peninsula of Crimea.

Hungary itself has continued to argue that the decision to block Ukraine-NATO meetings is not a geopolitical matter, vowing that it continues to support Ukraine’s territorial integrity and sovereignty.

“It is understandable that several thousand kilometres from here, an ocean away, from another mental perspective, 150,000 Hungarians are less important than geopolitics, but this community is much more important to us than any geopolitical approach,” he says.

Mr Szijjártó’s Ukrainian counterpart Dmytro Kuleba is set to meet with Hungarian officials on March 26 in Budapest. This comes after Ukraine’s president Volodymyr Zelensky – whose mother tongue is Russian – asked Mr Kuleba to work towards pursuing a restoration of amicable bilateral relations between the two countries.

Both foreign ministers have expressed hope for reaching an agreement at the meeting.

Mr Kuleba has said that he will continue the conversation in the Hungarian capital, articulating that: “We are now looking for a solution that will meet the interests of both countries”, stressing the need to find a quick solution to unblock Ukraine-NATO meetings as well as to launch investment and infrastructure projects in the Zakarpattia region.

“We are ready for this, and are also preparing for this latest meeting with rational proposals that are based on common sense,” says Mr Szijjártó.

This is not the first time Hungary has intervened in Ukraine’s NATO accession, relations being tense since the Ukrainian language law was introduced three years ago.

Last October saw Hungary veto a joint NATO declaration on Ukraine because it did not contain reference to its obligation to respect the rights of ethnic Hungarians in the country.