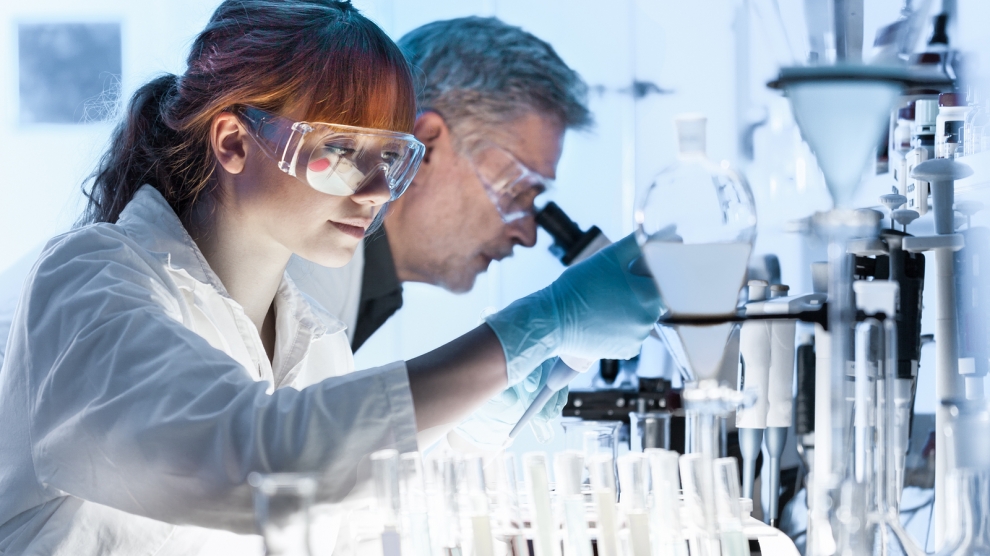 In 2016 the gross hourly earnings of women across the European Union were on average 16.2 per cent below those of men. The figures were released by Eurostat, the European Union’s statistics unit, on International Women’s Day.

Many emerging European countries perform better than the EU average, although across Central and Eastern Europe, the gender pay gap ranged from just over 5 per cent in Romania, to more than 25 per cent in Estonia. Poland (7.2 per cent), Slovenia (7.8 per cent) and Croatia (8.7 per cent) all perform well while the Czech Republic (21.8 per cent) and Slovakia (19 per cent) need to make significant improvements. The most noticeable decreases in the gender pay gap between 2011 and 2016 were recorded in Romania (-4.4 percentage points) and Hungary (-4.0 pp).

In a separate report, the Global Gender Gap, the World Economic Forum (WEF) estimates that it would take up to 128 years for CEE countries to close gender disproportions at the current rate.

“In general, countries in eastern Europe possess a broad talent pool of highly educated women but are failing to reap the full rewards of that latent potential,” Vesselina Stefanova Ratcheva, WEF’s economist, tells Emerging Europe. “To harness this opportunity for growth, all countries across eastern Europe can do more to ensure that their policies are up to date and able to alleviate the current care burden on women and ensure equitable treatment across the region’s labour markets.”

The gender pay gap is generally much lower for new labour market entrants and tends to widen with age. If we look at Hungary, for example, the gender gap for employees younger than 25 years old narrows to 3.7 per cent, while it reaches 22.3 per cent when it comes to the over-65s. According to Eurostat, this is happening because there many women remain unable to benefit from specific equality measures which did not yet exist when they began their careers.

A gender gap is also visible within different sectors, with the highest being registered in finance and insurance (as high as 39.8 per cent in the Czech Republic and 38.3 per cent in Lithuania).

Some states have registered negative gender pay gaps in the water supply, sewerage, waste management and remediation activities (such as -4.3 per cent in Poland and -11.1 per cent in Slovenia) and in the construction industry (-11.5% in Hungary and -20.5 per cent in Romania).

“For many years in the communist period, young girls and women in these countries were encouraged to study or find employment in ‘typically male’ sectors, such as construction and engineering,” Boriana Manolova, CEO at Siemens Bulgaria tells Emerging Europe. “After the transition to a market economy, the pay gap deepened and only in recent years have we started to objectively evaluate the contribution of women to the labour market and to society.”