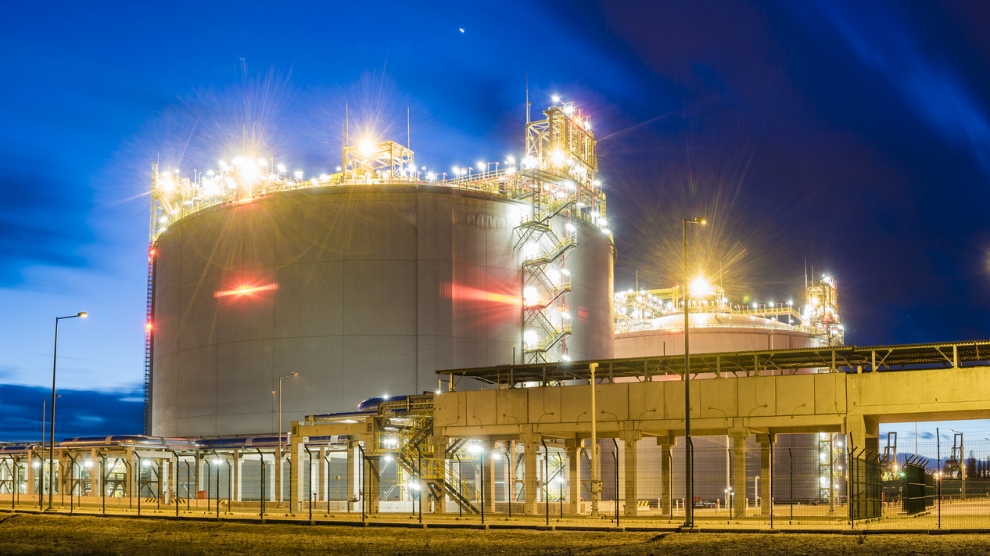 Azerbaijan represents a “great potential for cooperation in energy, economy, culture, science and technology, and education,” commented Croatian President Kolinda Grabar-Kitarović, after a meeting with her Azeri counterpart, Ilham Aliyev, in Zagreb.

“Croatia considers Azerbaijan to be an important strategic partner in accordance with the Declaration on Strategic Partnership signed between the two countries in 2013. Croatia will continue to be a sincere friend of Azerbaijan within the EU and it fully supports Azerbaijan’s decision to develop an individual relationship with the European Union,” she said.

During Mr Aliyev’s visit to the Croatian capital several agreements were signed on cultural cooperation and in the field of agriculture, and the two presidents emphasised the need to intensify trade.

“As far as Azerbaijan is concerned, we want to see an increase in trade. Neither the content nor the volume of trade is satisfactory from our perspective, so the Joint Commission for Economic Cooperation we have set up should continue this serious task and, put simply, increase trade and the number of bilateral projects,” said President Aliyev.

According to the United Nations COMTRADE database, Azerbaijani exports to Croatia amounted to just 174.26 million US dollars during 2017, less than in 2016. Mineral fuels, oil and distillation products represented almost the whole amount of goods and services exported.

This may change once the Southern Gas Corridor comes on stream, which, beyond the cultural pleasantries, appeared to be the main reason behind Mr Aliyev’s visit.

“Azerbaijan is very actively involved in the implementation of the Southern Gas Corridor,” said Mr Aliyev. “We initiated this giant project. This project unites seven countries, and will see the construction of a 3,500-kilometre gas pipeline from Baku to Europe and the development of the giant Shah Deniz field in Azerbaijan. I am sure that Azerbaijani gas will be delivered to Europe within the next two years. In this way, we will make yet another contribution to the energy security of Europe, and Azerbaijan can unlock its gas potential to the world and Europe in an even greater volume,” he said.

The first section of the Southern Gas Corridor opened in May. Croatia, as one of Europe’s future natural gas hubs, is more than interested.

“Croatia wants to become a natural gas supplier for central Europe through the Ionian-Adriatic Pipeline along the Adriatic coast. I also presented the possibilities of the LNG terminal project on the island of Krk, which could be of interest to Azerbaijan as an entry point into the energy markets of central and south east Europe,” added President Grabar-Kitarović.

Croatia is planning to complete the LNG terminal on Krk by the second half of 2020.