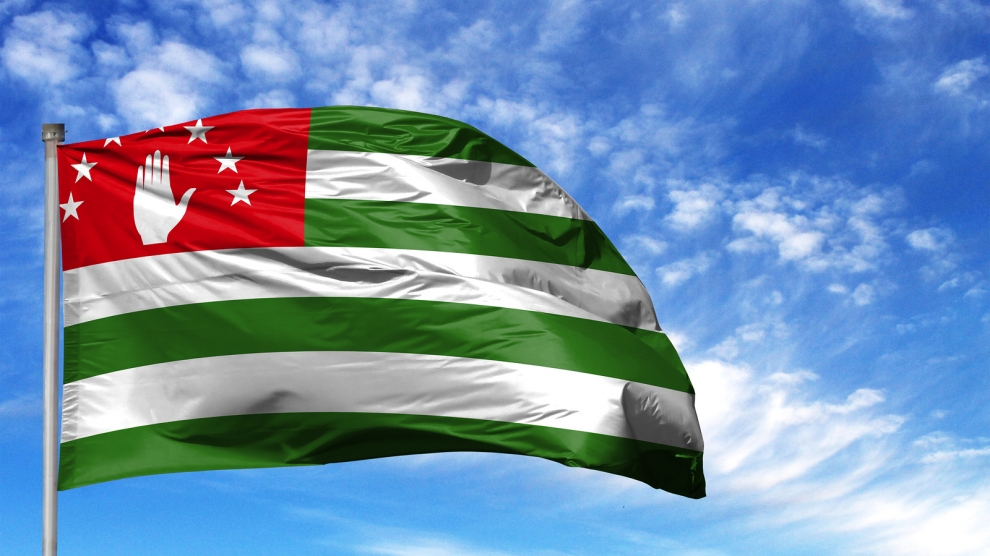 Gennady Gaguliya, the prime minister of Georgia’s breakaway republic of Abkhazia has been killed in car crash during his return from a visit to Syria. The accident happened on the road between Psou and Sukhumi. According to a statement released by the separatist republic, a security guard and the PM’s driver were not injured.

TASS, the Russian state-run news-agency, said that the accident occurred around 11 pm Moscow time on September 8.

“The car in which the prime minister was travelling was part of an official Abkhazia delegation returning from the Syrian Arab Republic. According to the preliminary data, nobody else was injured as a result of the accident.”

TASS reported that the president of the separatist republic, Raul Khajimba, had already expressed his condolences to Mr Gaguliya’s family. Mr Gaguliya, who became prime minister in April 2018, previously occupied the same post between 1995-97 and 2002-03.

In May, Syria recognized the independence of both Abkhazia and South Ossetia, two regions of Georgia occupied by Russia. The regions declared independence from Georgia in 1993. Russia recognised the two republics as independent in 2008, after a short war between Georgia and Russia. The vast majority of countries around the world, including the European Union, reject the regions’ claims of independence, considering them part of Georgia.