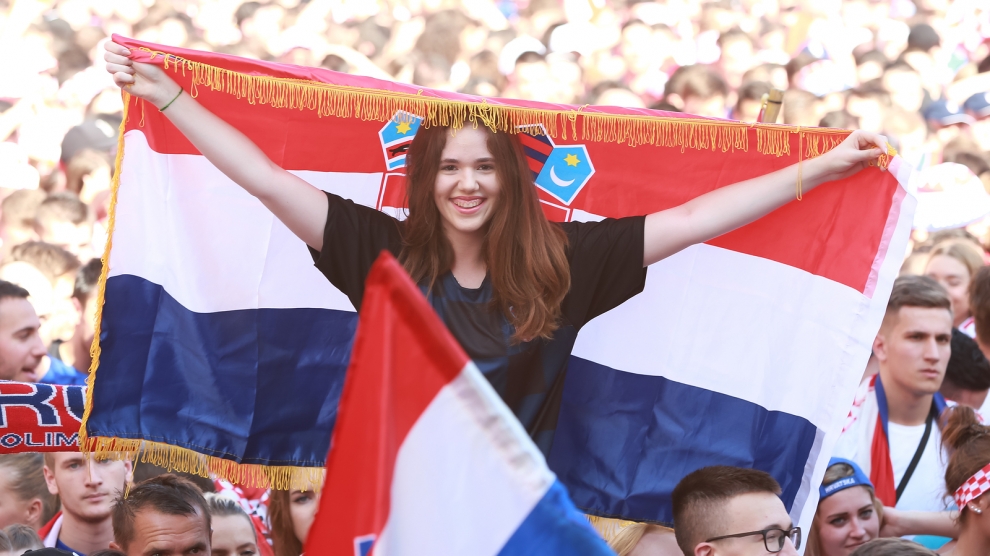 Croatia’s growth has been strong for over five years, inflation is subdued, unemployment has been significantly reduced and public debt is steadily declining, the International Monetary Fund (IMF) has concluded in its latest report looking at the country’s economy.

However, looking further ahead, Croatia must rise to the significant challenge of successfully deepening integration with Europe — including through future euro adoption — during a period of rapid technological change.

In particular, the country’s economic expansion has to be felt more broadly across the population. In fact, the share of the workforce between the ages of 20 and 64 that is employed is only slightly above 60 per cent. And the share of the population at risk of poverty and social exclusion is estimated at 25 per cent. Therefore, the country’s most vital resource — its youth — remain concerned about their long-term prospects.

Also, Croatia must close the gap with other countries when it comes to income per person, which currently stands at 63 per cent of the EU average. This gap cannot be bridged by policies that keep pushing public consumption at the expense of public investment needed for higher productivity. Higher wages must be supported by higher productivity that grows the economy.

In order for Croatia to aspire to bridge 15 percentage points of the current average per person income gap with the EU by 2030, the IMF believes that the economy would need to grow at 1.5 percentage points more rapidly than the EU average, over this period. To maintain such higher relative growth rates, in addition to higher private investment, Croatia needs to raise its public sector investment as well — both in quantity and quality.

Croatia also significantly lags behind its more advanced European peers and many other new member states when it comes to leading edge fast and ultra-fast digital technology. Although the country has made some progress in the availability of digital public services for individual citizens, more is needed when it comes to the availability and use of digital services for businesses.

A recently-launched initiative, called START, which allows new businesses to make use of simple digital procedures, welcome development in this regard.