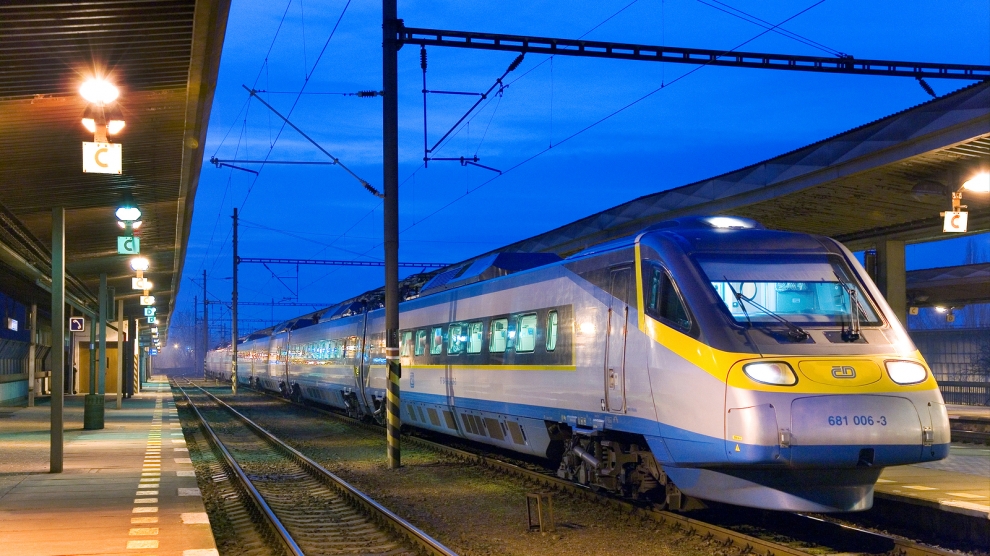 The Czech government has approved a National Investment Plan that includes 22,000 projects to be completed by 2050 at a total cost of eight trillion koruna (314 billion euros).

“We have brought together, for our future governments, the major investment projects that we perceive as necessary,” said Prime Minister Andrej Babiš. “This plan should serve future prime ministers, ministers, governors, mayors and simply all public investors. And it should be the main engine of growth of the Czech economy in the future.”

The projects are viewed as having a positive social impact on Czech society and at the same time will be financially effective while meeting the strategic objectives of the Czech Republic.

“It is clear that the world’s economies are currently cooling down, but our government will do the opposite of what the government did in 2009,” Mr Babiš continued. “We will not scare people and if the private sector invests less, the state will invest more and will take over economic growth.”

The plan mainly envisages investments in transport, with 782 billion euros dedicated to highway construction, 878 billion euros for rail modernisation and 769 billion for the development of a high-speed rail network. Projects will also include spending on cybersecurity and digitalisation and healthcare.

Energy is also set as a priority and includes plans for the construction of two new blocs in the Temelín and Dukovany nuclear power plants.