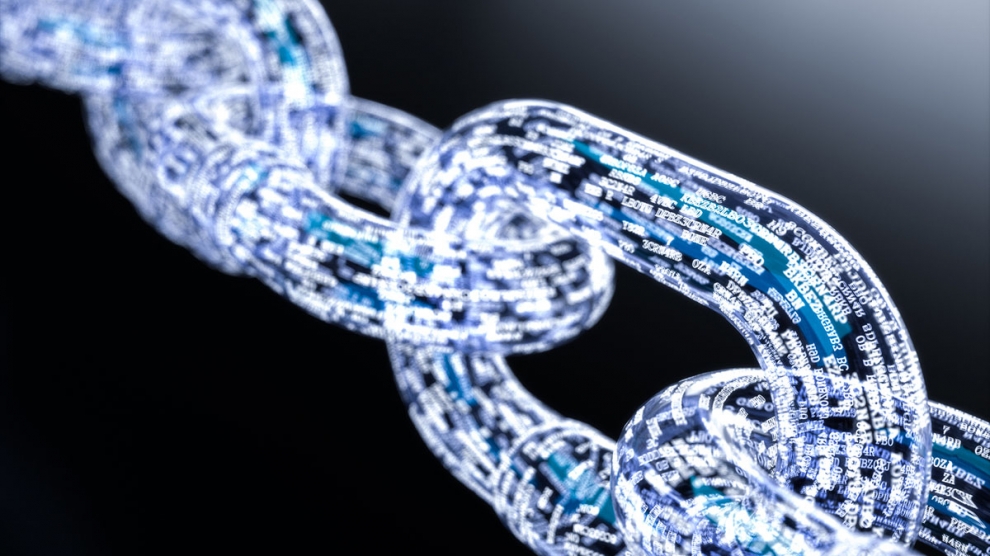 Slovenia has launched a national test blockchain infrastructure – known as SI-Chain – which will enable the testing of existing and new blockchain applications for both the public and private sectors.

Slovenia is the first country in the European Union to establish a blockchain test infrastructure, and the second in the world after China.

SI-Chain was established by the innovative technology provider company Hashnet in cooperation with Telemach, a telecommunication solutions provider. The technology will initially facilitate transactions and the creation of smart contracts.

“The ambition is to integrate technology into the business models of companies and public services, with the highest possible range, and high-speed transactions,” said Tadej Slapnik, managing director of Hashnet Slovenia.

According to the Slovenian Ministry of Economic Development and Technology, blockchain has a huge impact on economic development, and will help improve the efficiency, productivity and competitiveness of the Slovenian economy.

The ministry has issued a call for pilot projects planning the use of blockchain, AI and other converging technologies (IoT, big data, ML, predictive analytics, AR, VR, MR, 3D). The findings from these projects will also help the Slovenian government to create regulatory solutions for specific industry verticals using blockchain, with the introduction of smart contract definition into Slovenian corporate law, and with the prospect of regulating digital entities and regulatory sandboxes for different fields of industry and the public sector.

At the United Nations, Slovenia was recently hailed as a role model for the cooperation of the public and private sectors in the development of blockchain solutions and the European Commission has recognised the country as a reliable partner to host its first pilot blockchain project – a regional investment fund for AI and blockchain start-ups in Europe.