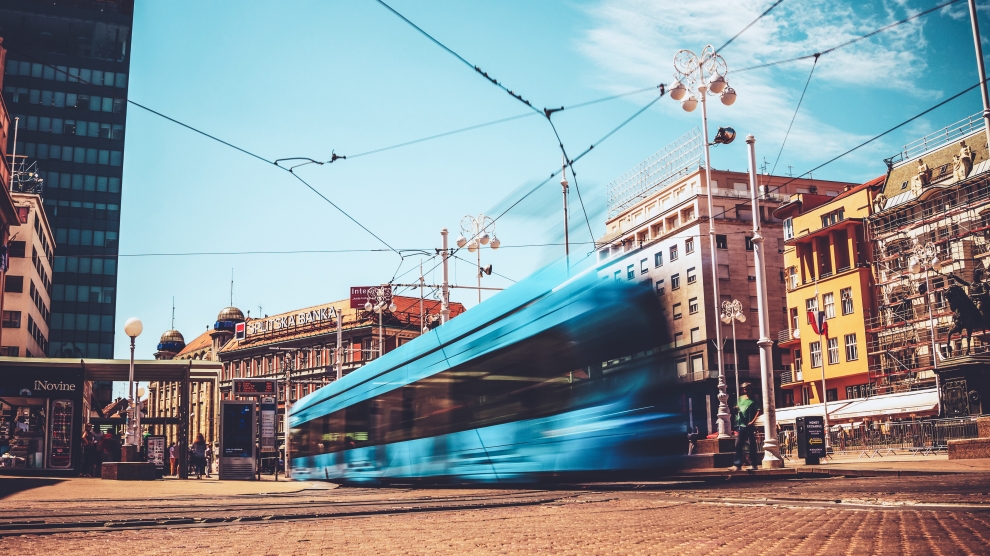 Croatia last week announced a new law that would regulate Sunday work. Government spokesperson Marko Milic said that new legislation would significantly limit the number and type of workplaces allowed to stay open on Sundays, in order to improve the balance between work, spare time, and family obligations for the country’s residents. It follows similar legislation in Poland, introduced in 2018 and subsequently expanded since then, most recently earlier this year when the number of Sundays that shops are allowed to stay open each year was halves from 14 to seven.

According to Eurostat data for 2019, Croatians have some of the longest working hours in the European Union. The average employee is shown to spend 39.9 hours a week at work, with only Bulgarians and Romanians pulling longer hours – 40.4 and 40.5 hours per week respectively. These are significantly higher than, for example, the Netherlands where only 29.3 hours per week are spent at work, but in line with much of the rest of emerging Europe. While almost every Western European country falls below the EU average of 36.2 working hours per week, not a single emerging Europe country does. Estonia comes closest with 38 hours per week spent at work.

These numbers are not just statistics but have a genuine impact on people’s quality of life, as reflected in some of the most recent EU surveys of work-life satisfaction. The data reveals that Croatia has the largest share of people facing all three work-life balance issues as defined by the survey. Over 80 per cent of Croatians reported being too tired from work to complete household chores, almost 70 per cent describe not having sufficient time to fulfill family duties, and over half struggle to concentrate at work because of family responsibilities at least several times a month.

The new work-free Sunday law aims to address these issues and is in line with the Directive of Work-Life Balance adopted by the European Parliament last year and is expected to be incorporated into the national legislation of EU countries by 2022. The directive seeks to improve the working rights of Europeans by requiring member states to provide more opportunities for flexible work, at least 10 days paternity leave for new fathers and/or non-primary caregiving partners, strengthened rights to longer paid parental leave, and the introduction of the right to five days of carer’s leave.

Long working hours and the accompanying inappropriate work-life balance can lead to a significant drop in the well-being of citizens, frequently leading to issues related to poor mental and physical health. While seriously endangering welfare, overworking has been shown to have a negative effect on business and economic growth as well. Lower quality work-performance and inefficiency are some of the business-related problems stemming from long working hours.

In the US, the psychological harm to employees from overworking has been estimated to cost employers up to 190 billion US dollars a year in healthcare spending, reveals the Harvard Business Review. Speaking to the Guardian about Sweden’s success in minimising working hours, IT sector business owner Jakob Lagander argues: “There’s so much more lazing around, especially in the United States. They put in a lot of work hours, but they’re so inefficient.”

If emerging Europe is to increase its people’s longevity and quality of life, while also creating an environment that fosters innovation and commitment to the workplace, there is a pressing need to address the work-life balance issue in the region. Croatia remains one of the worst-performing EU members in this realm, but the country’s commitment to a work-free Sunday law shows promise for an improvement in the coming future.