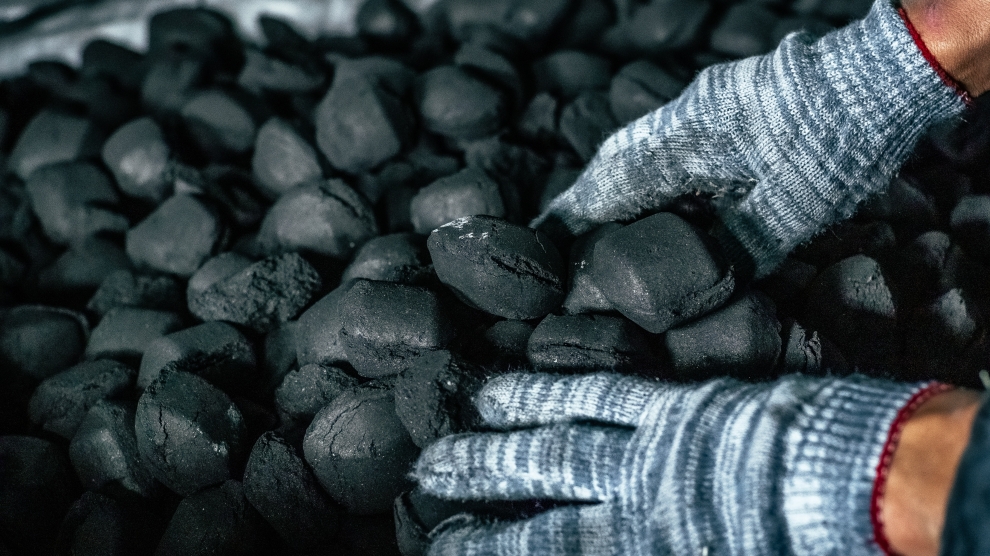 The Czech government is in danger of looking out of touch among its European Union counterparts, as its coal commission is homing in on a post-2030 phase out of lignite that would undermine the recent commitment of its prime minister, Andrej Babiš’s, to increase the EU’s climate target to 55 per cent by 2030.

Like Germany, the Czech coal commission is exploring several coal phase out scenarios, encompassing 2033, 2038, and 2043. Several studies – including one from Hnutí DUHA (Friends of the Earth Czech Republic) 0 show that the country can achieve a 2030 transition from coal to renewables, and that there is overwhelming public support to do so. Indeed, one study shows that just 15 per cent of Czechs say coal is their preferred energy source, while 75 per cent support renewable solutions like solar and wind. Even 52 per cent of Czechs from lignite-mining regions (Ústecký, Karlovarský) are supportive of an end to coal mining and burning sooner than by 2035.

The dates under discussion by the Czech coal commission are already out of step with this, and will invariably need to be accelerated even more to secure a more robust EU climate target.

“The Czech coal commission still doesn’t have all the expert materials needed to decide about the coal phase out, yet Karel Havlíček, the minister of industry and trade, is preemptively calling for 2038 to be the default phase out date decision,” says Jiří Koželouh from Hnutí DUHA (Friends of the Earth Czech Republic), a member of the coal commission for the Green Circle, an association of Czech environmental NGOs. “This is undemocratic pandering to the coal industry, and an embarrassment for Prime Minister Babiš, all so state-owned electricty distributor ČEZ and local coal barons can delay the inevitable closure of their polluting plants.”

To highlight the influence of industry on the coal commission process, environmental organisations Hnutí DUHA (Friends of the Earth Czech Republic) and Greenpeace have published a coal plant shut-down list, which was not created by the coal commission itself in the past due to opposition from coal utilities. The list ranks the proposed shutdown order for plants, according to emissions intensity criteria approved by the European Commission. ČEZ plants occupy the earliest three spots.

“If Prime Minister Babiš is honest about wanting faster emissions reductions, then he needs to tell his minister of industry and trade, Karel Havlíček, to not undermine him,” says Lukáš Hrábek, press officer for Greenpeace Czechia. “Focusing on post 2030 coal phase out dates will set the Czech Republic up to fail its emissions reductions commitments, and make a mess of its energy transition. Workers and communities will ultimately pay the price.”

“A decision to phase out coal will be a tremendous leap forward for the Czech Republic, but its coal commission is in danger of making the same mistakes as its German counterpart,” says Mahi Sideridou, Europe Beyond Coal managing director. “The coal industry is collapsing all across Europe, and improvements to EU climate policies underline that a 2030 coal phase is now unavoidable. Germany’s coal phase date is already being outpaced by reality, and should serve as a warning, not a model.”