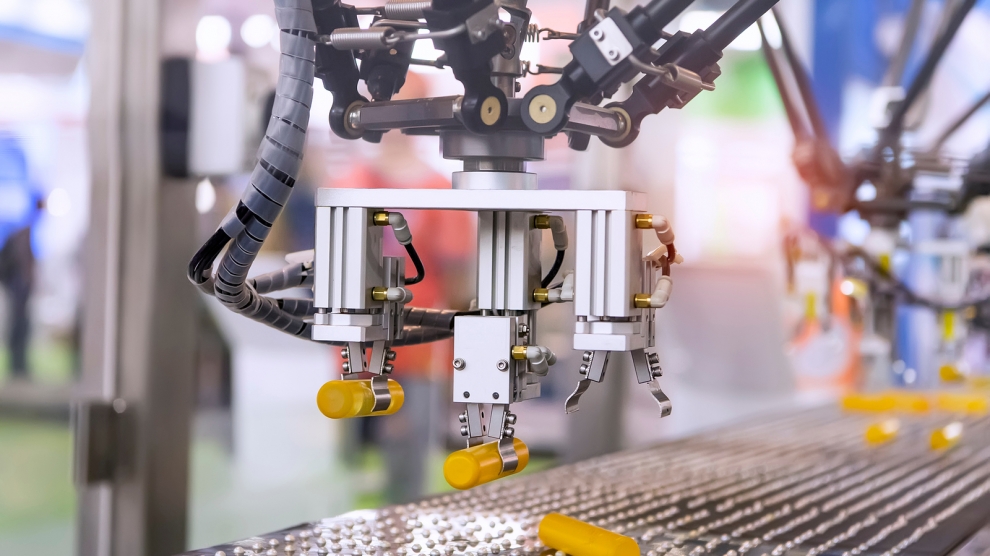 Employers in the Czech Republic believe that the coming year will see a deceleration in the creation of new jobs, while salaries and a shortage of workers will continue to rise, particularly in the fields of information technology and production.

According to Grafton, a leading recruitment agency, a record-breaking low unemployment rate has benefited workers, including those belonging to previously ignored groups, such as workers aged over 50 or handicapped workers looking for part-time jobs for health or other reasons.

“Companies have had to increase salaries and benefits across the board in order to retain people and remain competitive for the second year now,” said Martin Ježek, business director at Grafton Recruitment, who added that salary growth had accelerated year-on-year.

Czech companies have increasingly been dealing with labour shortages by recruiting foreign workers, and also by making significant investments into optimisation processes and automation.

“Automation and increasing work productivity is currently a significant trend not only in automotive sectors, but also in the field of business services for example, in the shape of robotisation of selected corporate processes,” added Mr Ježek.

The Czech Republic currently has the lowest unemployment rate in the European Union, at just 2.2 per cent.