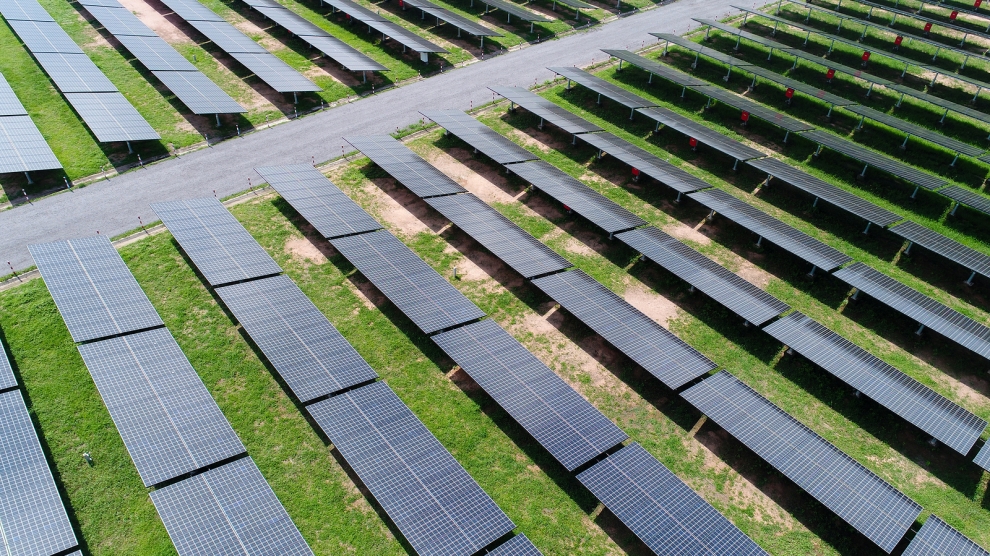 Macedonian plans to move decisively forward with decarbonisation have recieved a boost in the form of a 5.9 million-euro loan from the European Bank for Reconstruction and Development (EBRD) to ELEM, the state-owned electricity company. The loan is intended to fund the country’s first large-scale solar power plant built on the site of an exhausted lignite coal mine in the town of Kičevo, 112 kilometres from the capital Skopje. ELEM will meet the rest of the total cost, estimated at 8.7 million euros.

The new solar plant is ELEM’s first and will be the largest in the country. Once operational it will produce nearly 15 GWh a year of electricity and displace 12,177 tonnes of carbon dioxide a year.

Macedonia, whose capital Skopje was recently named one of Europe’s most polluted cities, aims to source 23 per cent of its electricity from renewable sources by 2020.