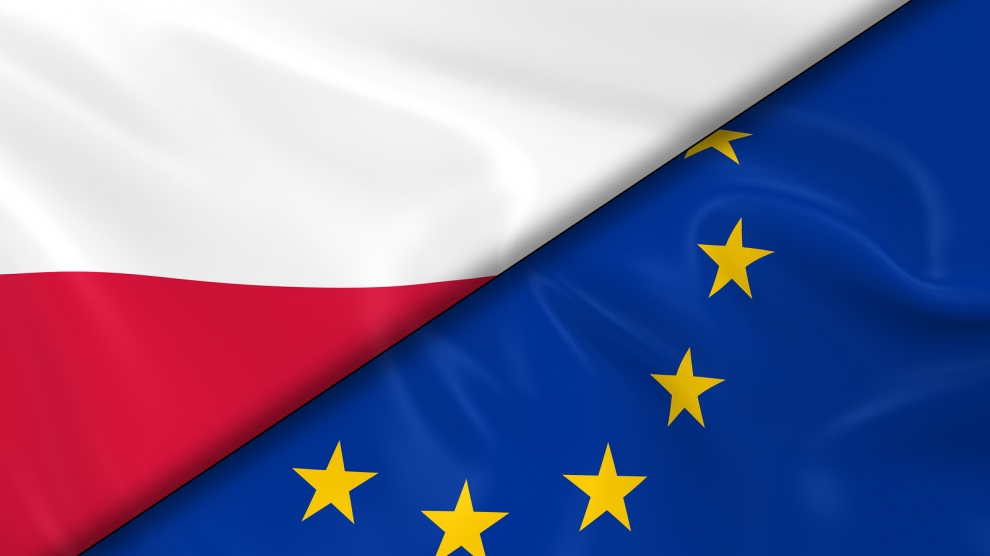 According to a survey carried out by Polish news portal OKO.press, 56 per cent of Poles support the European Union in its attempt to ensure that the ruling Law and Justice party (PiS) observe the rule of law, with just 39 per cent preferring the EU to “forgive the government”.

The figures suggest a shift in attitudes from the beginning of 2018.

In January 2018, 53 per cent of respondents believed the EU should withdraw from interfering with Poland’s internal affairs, even if Poland is not observing the principles of the rule of law, while just 43 per cent were in favour of exerting pressure. In an August 2018 survey, 54 per cent responded that the European Court of Justice has the right to stop PiS’s reform of the judiciary if it acknowledges a breach of EU principles, while 41 per cent said it did not. In addition, as many as 77 per cent were of the opinion that membership of the EU reinforces Poland’s sovereignty, compared to 16 per cent who said that it weakens sovereignty.

In a surprising turn of events, the results of the survey also show that 20 per cent of PiS voters, and of those who support the Freedom Party and the National Movement, are in favour of the EU applying pressure.

“This is a sign for the Law and Justice authorities that its Eurosceptical policy is raising doubts, even within its own ranks,” writes Anna Wójcik for OKO.press.

“The results of the survey can also be considered evidence of the propaganda failure of the Law and Justice party, which presents the dispute with the European Union as groundless intervention, a breach of the autonomy of a national state, and even the private obsession of Frans Timmermans, vice president of the European Commission,” explains Ms Wójcik.