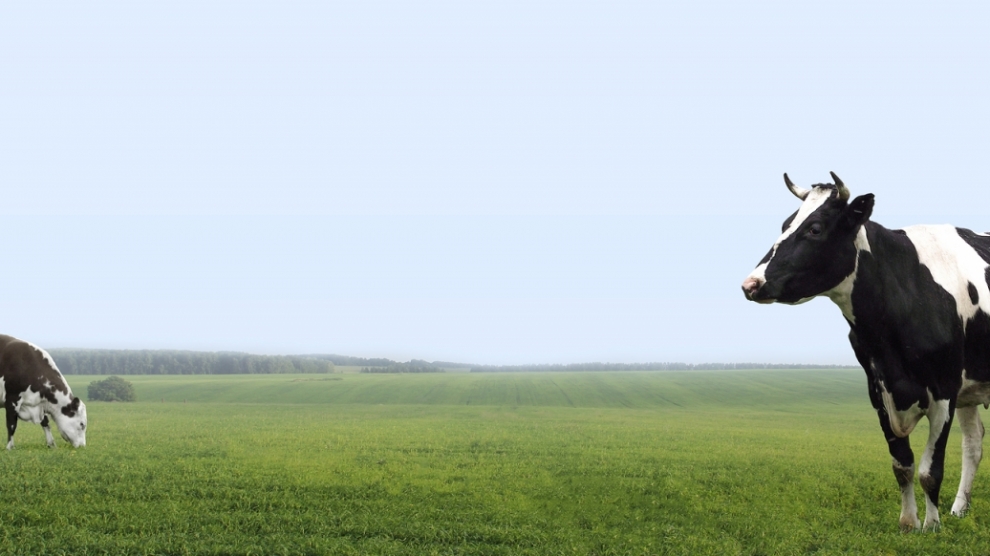 Land prices in the Czech Republic continue to climb. According to Farmy.cz, at the end of November 2017, the average market price amounted to 23.50 Czech korunas per square metre, about 15 per cent higher than a year earlier.

“The increase between 2016 and 2015 was 25.54 per cent and was the highest yearly increase within the 13 years since we started monitoring the market,” says Jaroslav Urban, the owner of Farmy.cz.

Most expensive is the arable land in the Olomouc region, while the cheapest is in the Liberec region and the Moravia-Silesia. Whether or not prices will continue to grow remains unknown.

“The future situation is very unclear,” Mr Urban tells Emerging Europe. “A proposed legal limitation of the land market, implementing pre-emptive rights for farmers and the state as well as other limitations is already waiting for parliamentary approval. If such limitations are implemented it would negatively influence the land market and land prices. Also, increasing interest rates, Brexit and the  unclear future of EU subsidies may negatively influence the demand for land. The market is generally expecting a lower increase than during the last three years, and may even now see stagnation next year, depending on the new law and what it eventual entails.”

Currently, there are no limitations on foreigners who would like to buy land in the Czech Republic. According to Farmy.cz, land is currently being purchased by both farmers and non-farming investors equally, but it seems acquisitions for farming purposes might be on the increase.

“Farmers need land for their business and investors were attracted by increasing land prices over the last decade,” Mr Urban adds. “This year, investor uncertainty about further developments in the land market is evident, and the supply of agricultural land is on the rise. Next year we expect a further outflow of short-term and purely speculative investors.”