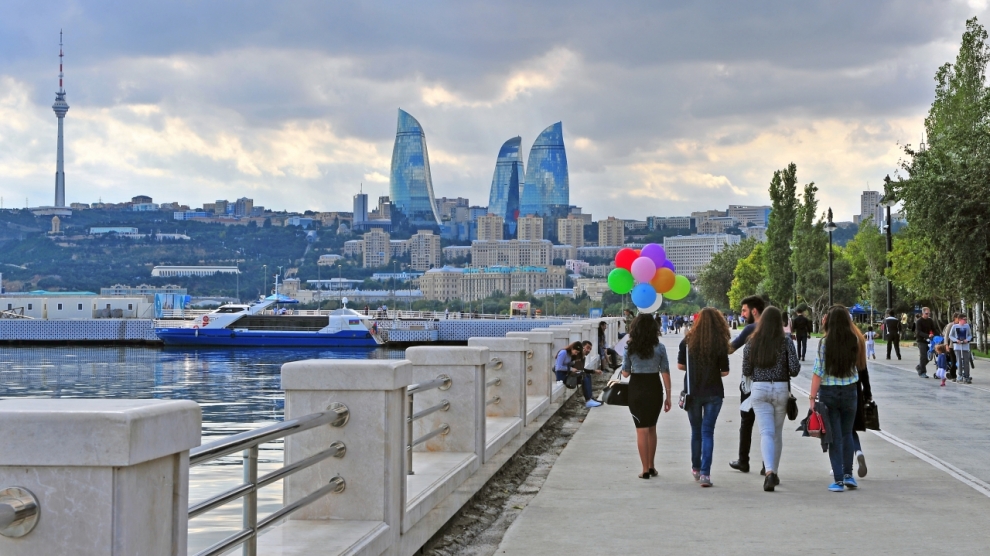 The EBRD’s latest Transition Report: Sustaining Growth, issued at the end of November, has highlighted a welcome upturn in the pace of reform in emerging economies where the bank invests, four years after reporting that reforms were stalling or even being thrown into reverse. The EBRD also unveiled a new set of investment criteria for its projects, ensuring that its countries of operations are more competitive, better governed, greener, more inclusive, more resilient and more integrated. The six criteria are: reforms aimed at making economies more competitive; good governance; green transition; inclusion; resilience; integration.

In the Emerging Europe region, the EBRD has been driving work on non-performing loan (NPL) resolution with a number of partners in the context of the Vienna Initiative, a public-private forum for addressing financial challenges in southern, central and eastern Europe.

As a result, NPL ratios are down sharply in Albania, FYR Macedonia, Romania and Serbia. In Moldova, there has been significant progress in addressing vulnerabilities in banks, again with EBRD support. In Azerbaijan, authorities have made progress with the restructuring of the country’s largest bank, IBA, in preparation for its eventual privatisation.

The report’s primary concern is the number of countries stuck in what it calls ‘The Middle Income Trap.’

“Many of those countries have now reached middle-income status and have to overcome the problem of the middle-income trap,” EBRD Chief Economist Sergei Guriev said.

The term middle-income trap was originally coined by Indermit Gill and Homi Kharas to refer to the marked slow-down seen in South-East Asia’s economic growth following the 1997-98 financial crisis. It is now used more broadly to refer to a slow-down in growth observed when an economy approaches the upper/middle-income level.

During his presentation of the report, Guriev called for new economic models, focusing on improving productivity of individual firms, expanding infrastructure and green growth.

“There is no silver bullet, no one-size-fits-all solution,” Mr Guriev said, with the report also highlighting there was often resistance from individuals and groups with entrenched vested interests in maintaining the status quo.

Fortunately, there is movement in some areas. “The appetite for reform seems to have returned to the region,” Mr Guriev said. Among Emerging European nations, Slovenia was singled out for making progress with privatisations while Albania, Belarus and Serbia were highlighted for progress in other areas. Big disappointments Ukraine, whose privatisation programme has come to halt, and its largest bank, Privatbank, now nationalised and Poland, where state control over the economy remains significant, and which has also stopped its privatisation programme.