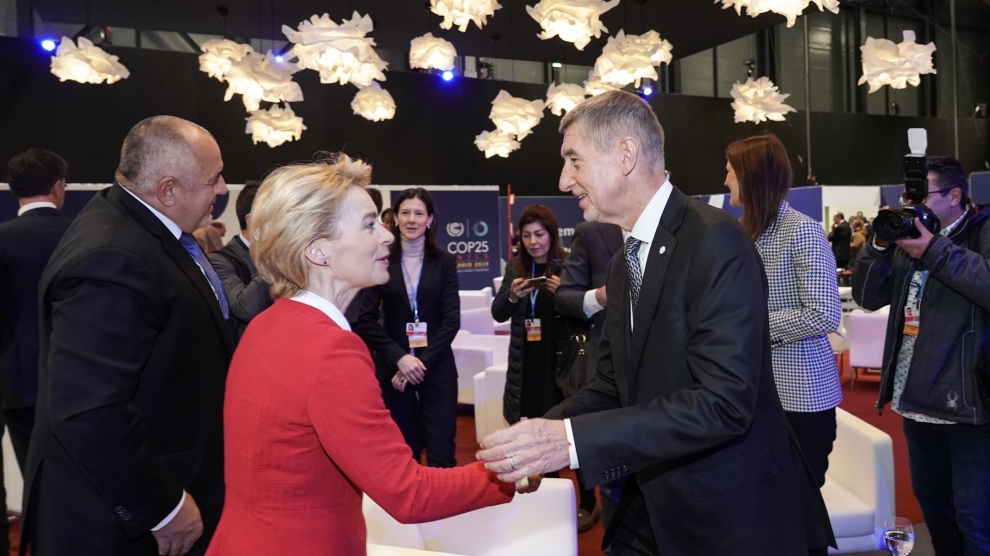 As the transition to low-emission sources will cost the Czech Republic 25 billion euros, Prime Minister Andrej Babiš is calling for more ambitious financial assistance from the European Union, and for further collaboration with other industrialised countries.

While the Czech Republic and Germany are about to phase out the production of coal-based electricity, China is currently preparing to open new coal-fired power plant units with a power comparable to all EU coal-fired sources.

“This is the problem, that other countries are not addressing the commitments of the Paris Agreement, and this is also reflected in increasing energy prices and it is also a problem for competitiveness,” the Prime Minister added. “The important thing is that we have a clear plan to reduce emissions and we are really doing our utmost.”

“The Czech Republic, Poland and Germany are fatally dependent on coal production,” said Deputy Prime Minister Karel Havlíček. In 2050, however, we would like to produce about half of our energy from nuclear power plants. The share of renewables is also growing, from 12.5 per cent to 28 per cent. The production of CO2 from industrial production is also to be substantially reduced, which, however, will mean a fundamental restructuring of the Czech industry.”

The Czech Republic has already invested 4.3 billion euros between 2000 and 2017 in modernising the energy industry in order to reduce emissions.