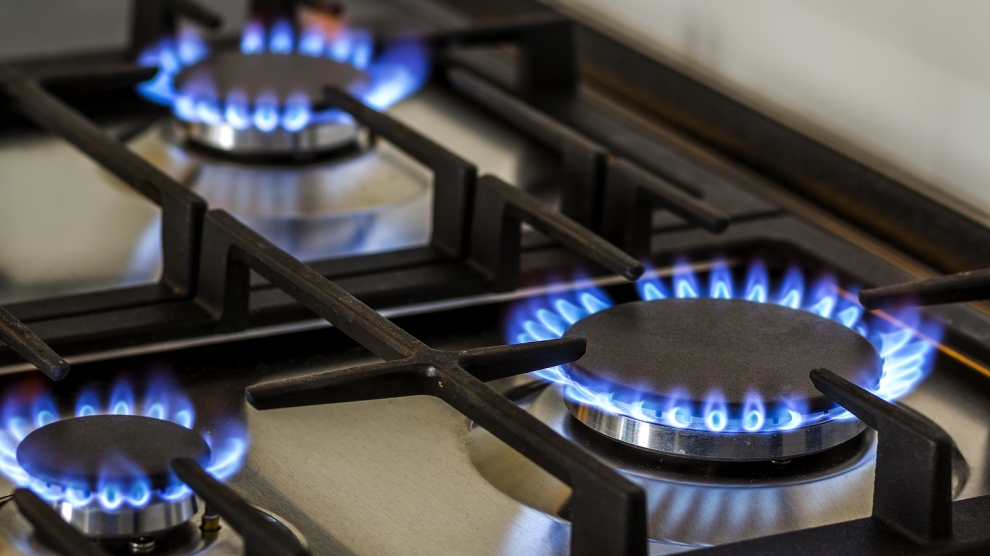 “In order to ensure Hungary’s long-term and secure energy supply, it is our fundamental interest to have a long-term, predictable and reliable cooperation with Gazprom,” wrote Hungarian news site 444.hu, quoting Mr Szijjártó’s announcement after his meeting with Viktor Zubkov, the chairman of the Russian state energy company.

According to him, Gazprom has a leading role in securing natural gas supplies for Hungary, which will “continue to be the case in the future without a doubt” as a result of the infrastructure development projects expected in the region.”

The Hungarian FM’s announcement indicates the country’s growing interest in TurkStream, a Russian-built pipeline project that will carry Russian gas through the Baltic Sea to Turkey, further running to Bulgaria, Serbia and Hungary.

While  Gazprom generally seeks long-term agreements with potential buyers in both Europe and Asia given the increasing competition on the gas market, European countries have sought to diversify their gas imports. This is especially true of Ukraine where gas talks have been inevitably a part of bilateral political disputes with Russia.

Hungary itself has not signed a long-term deal with Gazprom since 1995.