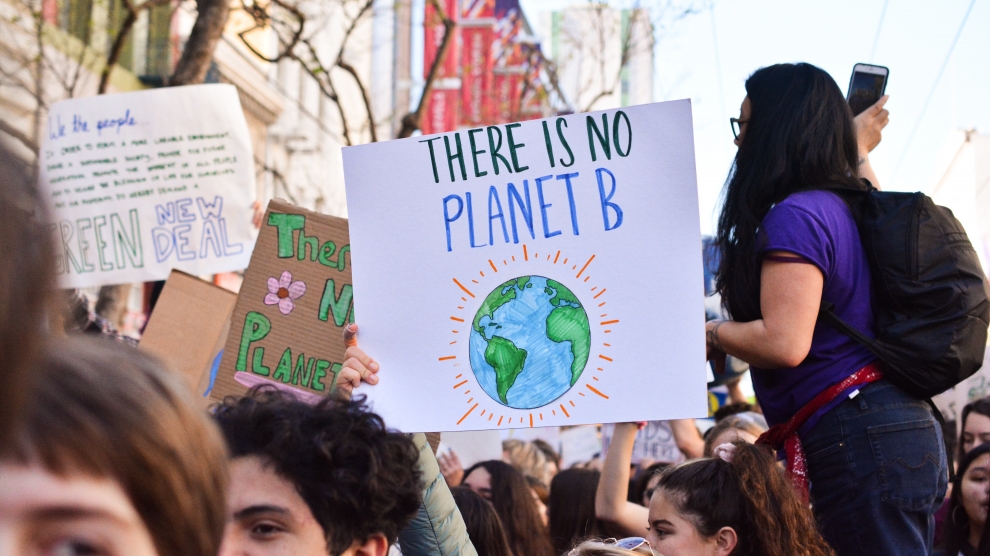 Ahead of the European Council’s summit, Greenpeace is urging the Czech government to protect the climate.

While EU leaders are ready to approve the EU’s 2050 carbon neutrality agreement, Czech prime minister Andrej Babiš continues to oppose it and threatens to block it.

“In order to meet the goals of the Paris Climate Agreement and limit a temperature increase to 1.5°C – which would have catastrophic consequences for future generations and the environment in which they live – carbon neutrality needs to be achieved as soon as possible,” said Greenpeace’s Lukáš Hrábek. “If Prime Minister Babiš blocks the agreement, he will officially admit that the Paris Agreement is worth the price of toilet paper for the Czech Republic and that he will flush away the hopes of the young generation and our children for acceptable living conditions.”

Initially, Poland, Hungary and Estonia were also against carbon neutrality, but have since then reassessed their positions.

“The approval of the climate neutrality agreement will have a significant impact not only on Czech and European climate efforts but on the whole world,” added Greenpeace’s Jan Freidinger. “At the same time, the approval or non-approval of the agreement will also be a sign of Babiš’s ability to negotiate with the European Commission and the other member states. If he blocks the deal, it means that he has not negotiated anything.”