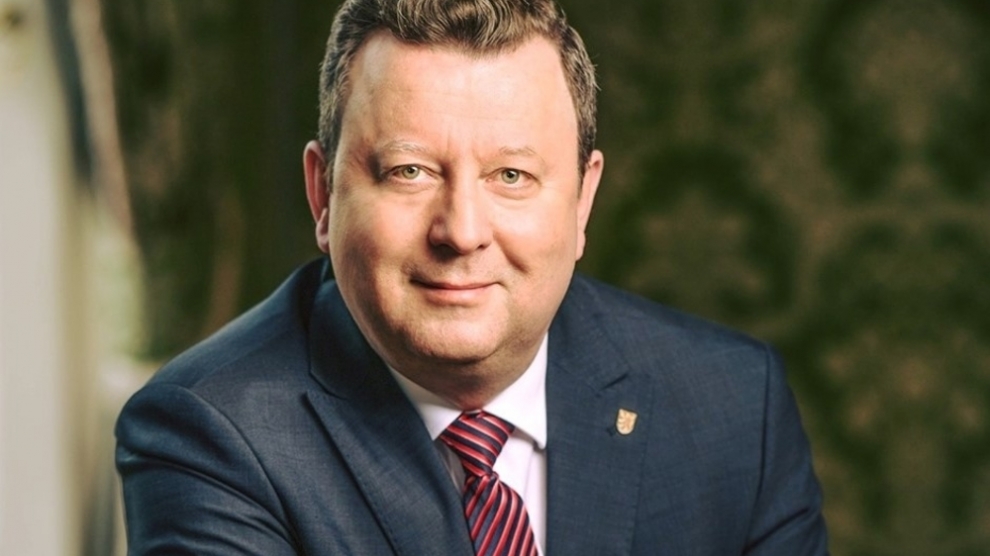 President Zeman thanked Mr Staněk for his good work and for having unveiled corruption in the field of culture but has not so far agreed to make any new appointment, saying he would decide on Staněk’s successor in mid-August.