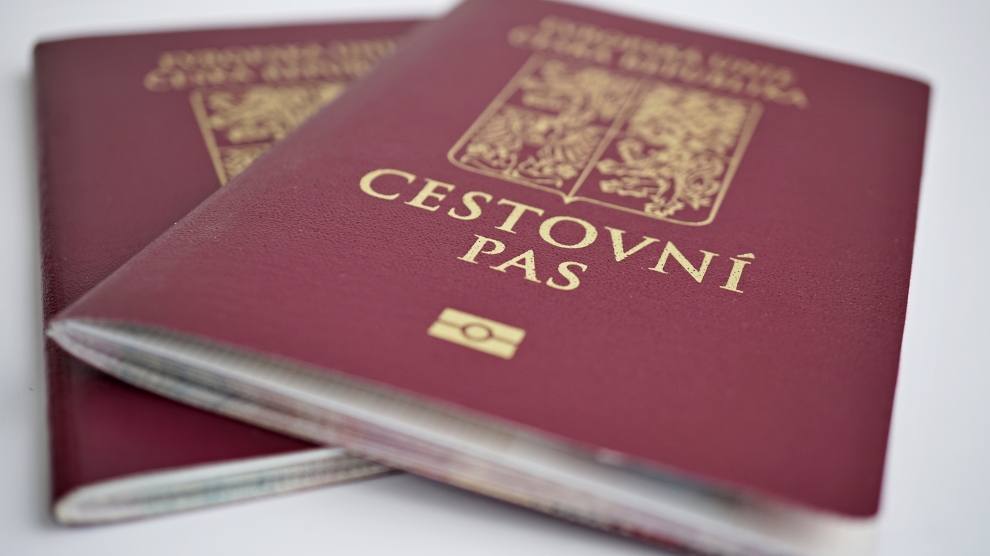 According to the latest edition of the Henley Passport Index, the Czech Republic was ranked eighth on the global list, offering visa-free travel to 181 countries.

Latvia, Slovakia and Slovenia came in third in the region (and joint 10th globally): all three passports allow visa-free travel to 179 countries.

Georgia tops the South Caucasian countries by offering access to 113 countries (ranked 52nd globally) while Azerbaijan and Armenia made the 78th and 84th spots in the ranking (with access to 66 and 60 countries respectively).

“The prospect of visa-waiver agreements with the EU has encouraged neighboring countries to adopt important reforms in areas such as civil and political rights, rule of law, and security,” Ömer Zarpli of the University of Pittsburgh said, introducing the latest edition of the report.