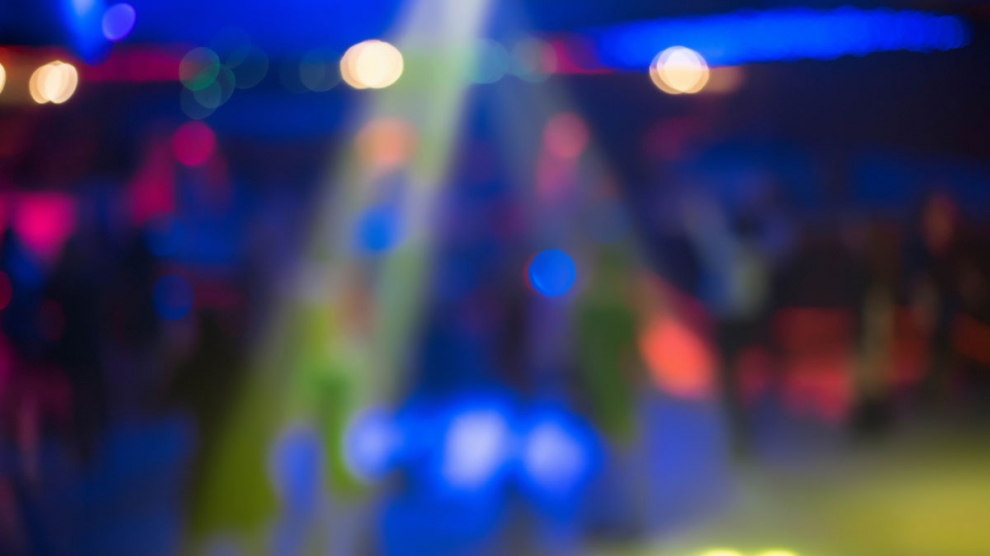 Georgia’s Minister of the Interior Giorgi Gakharia has apologised to Tbilisi’s clubbers after a bungled police operation last Friday night (May 11) sparked huge protests in front of the country’s parliament.

The trouble began when police raided two of the most famous nightclubs in Georgia, Bassiani and Café Gallery, in order to arrest drug dealers.

According to an official statement released by the interior ministry, the raids – during which it claimed eight people were arrested – were the result of an intensive investigation conducted over the last three months into drug dealing at the Bassiani and Café Gallery nightclubs.

However, the public defender, Nino Lomjaria, told the media that her representatives had said that the eight arrests had been made several hours before the police raided the clubs.

The protest against the government’s heavy-handed raids began early the next morning, on May 12. Clubbers who had been kicked out of Bassiani and Café Gallery joined with several thousand people in front of parliament and demanded the resignation of both the prime minister and the minister of the interior. One of the main goals of the protesters was to send a message to the authorities not to close the clubs and ruin Tbilisi’s nightlife, which has increasingly become one of the most dynamic in the region.

The protesters believe that the raid was not about catching drug dealers but about infringing on their liberty and freedom and represented an attack on club culture. DJs from the US and Germany – whose gigs had been cancelled – played free, impromptu sets in front of parliament.

The situation became far more tense on Sunday when right-wing extremists set about organising a counter-protest, also in front of parliament. They tried to break the police cordon and some were arrested. Late on Sunday evening Prime Minister Giorgi Kvirikashvili called for peace, about the same time that Minister Gakharia arrived at parliament and apologised for the Friday night raids.

“I apologise not only personally but for other employees in the ministry who threatened your security. I promise that we will achieve concrete results in the country’s drug policy and if these promises are not fulfilled, you can always gather in front of the democratic parliament of a free country, to protest or to listen to music,” said the minister.

Drug laws in Georgia are complicated. A lot of resources have been spent on raids to find people selling or using club drugs or cannabis. Last month a new substance emerged in Tbilisi which caused the deaths of seven people. This became the main mover behind the government’s campaign against clubs.

Bassiani and Café Gallery are the most famous clubs in Georgia. Both of them are gay-friendly and host international performers. Both are increasingly popular with foreign visitors.