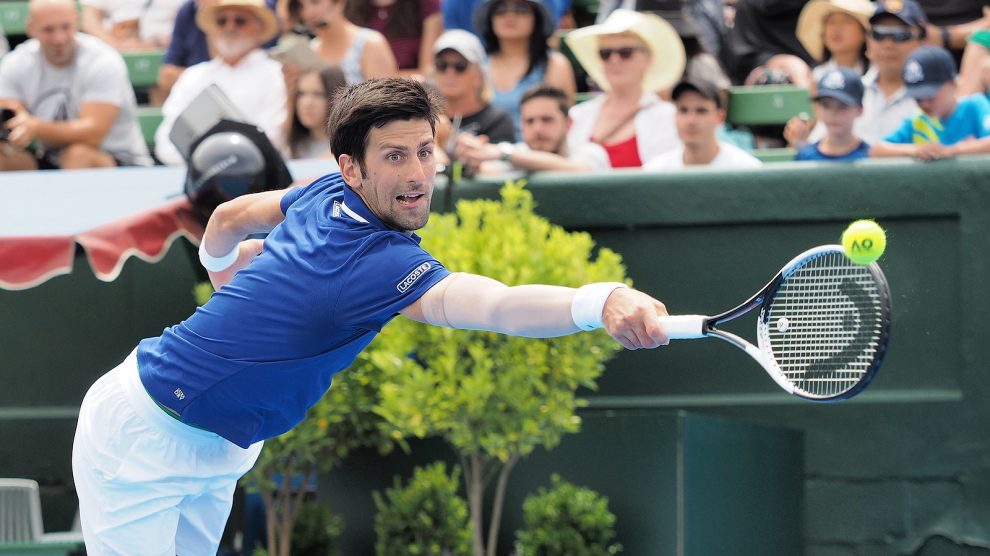 Djokovic and the paramilitaries

Serbian tennis star Novak Djokovic has been criticised over a photo showing him alongside a former commander of the notorious Drina Wolves paramilitary unit, which participated in the genocide against Bosniaks in Srebrenica, Bosnia and Herzegovina.

Although it has been shadowed by ethnic issues and health concerns, North Macedonia’s first census since 2002 is now entering its final stage, with more than a million people already registered.

The son rises In Turkmenistan

The struggle to reverse a shrinking population hits some nations harder

As the rich world contemplates a future of labour shortages and possible economic stagnation, demographic decline is already reality in Latvia.

As a child growing up in Sweden, Karolina Jurzyk didn’t pay much attention to her grandfather’s tales of wartime Poland. Now, however, thanks to a long-forgotten letter, Jurzyk, 35, has uncovered the truth about how her family rescued and hid two Jewish sisters from the Nazis.

Amid accusations of “hybrid war”, Poland and the EU have forgotten that the migrants caught up in its stand-off with Belarus are human beings first and foremost.

Last stop for democracy: On tour with Poland’s rebel judges

Vilified as enemies of the people, judges have cast off their robes, hired a minibus and gone on a nation-wide road trip to explain why they’re defending the rule of law.

In Serbia, the fight for ‘green’ votes turns ugly

The Serbian public is increasingly concerned about damage to the environment. But can activists and political parties channel popular frustration into ‘green’ votes that would challenge the ruling Progressives?

Armenians are immensely proud of their cultural heritage. Ask anyone on the streets of Yerevan, and they’ll tell you that the streets of the capital are named after poets, musicians, and artists, all thanks to the country’s great artistic achievements.