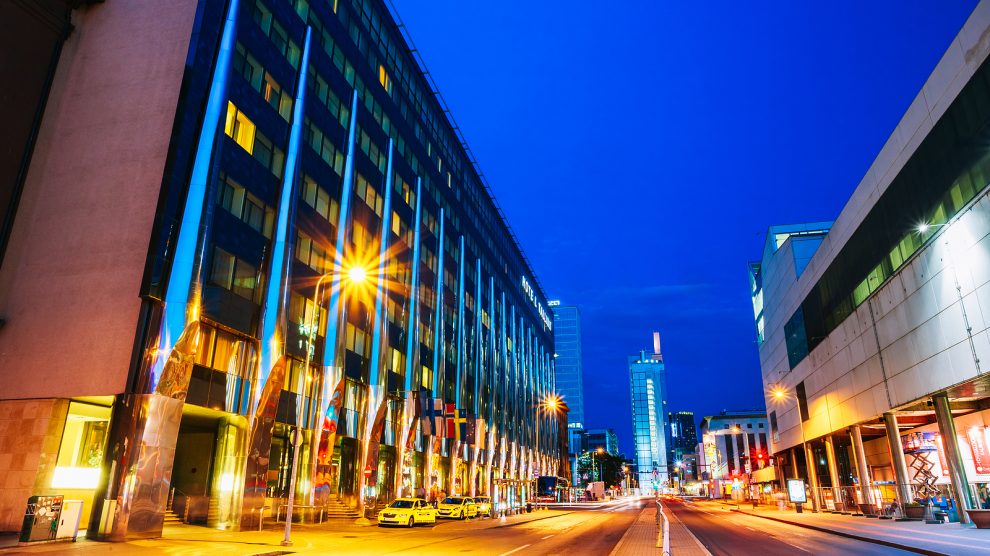 A lack of talent is preventing several start-up ecosystems in Central and Eastern Europe from making a global breakthrough, suggests a new report.

The Baltic states of Estonia and Lithuania, the Romanian capital Bucharest, the Polish cities of Warsaw and Kraków and the Czech capital Prague all feature on a new list of the 100 top emerging tech ecosystems, published on September 22 by Startup Genome and the Global Entrepreneurship Network.

Part of the broader Global Startup Ecosystem Report, emerging ecosystems focuses on 275 locations across more than 100 countries in the early stages of development, showcasing those which have the potential to become top global performers in coming years.

Mumbai in India tops the ranking.

“Entrepreneurs, policymakers, and community leaders in Europe have been working hard to build inclusive innovation ecosystems that are engines of economic growth and job creation for all,” says JF Gauthier, founder and CEO of Startup Genome.

“The Global Startup Ecosystem Report is the foundation of knowledge where we, as a global network, come together to identify what policies actually produce economic impact and in what context.”

While no locations in Central and Eastern Europe feature in the report’s ranking of the world’s top 30 start-up ecosystems – a list headed, unsurprisingly, by Silicon Valley, which beats out New York and London, significant shifts up the emerging ecosystem list suggest that it will not be too long before somewhere in the region will make the breakthrough.

The most likely candidate is Estonia, ranked fifth on the emerging ecosystem list, up from 14th place last year, and recognised by the World Economic Forum as the world’s most entrepreneurial country.

However, despite being home to several unicorns, the country is currently held back by a struggle to attract enough talent: it scores just one (out of a possible ten) on that particular metric, as do Lithuania and Bucharest.

Estonia does at least recognise the problem, and has been working hard to bring in international talent, creating Work In Estonia, a government agency that links talent to employers, and makes the process of moving to the country as smooth as possible. It also grants special start-up visas to non-EU founders.

The Polish cities of Warsaw and Kraków perform much better when it comes to talent (scoring seven) but lose out on market reach, which looks at the number of globally leading firms in the respective ecosystem.

Nevertheless, as the report points out, the next unicorn could come from anywhere, and highlights Kaspi.kv, the retail and fintech giant from Kazakhstan, which made headlines around the world last year after a successful IPO on the London Stock Exchange at a six billion US dollars valuation: the largest international tech IPO in London in 2020.

Although it does not yet make the emerging ecosystems top 100 list, Budapest is also worth keeping an eye on.

Startup Genome ranks the Hungarian capital in Europe’s top 15 for affordability of talent, and top 30 for funding.

Another destination that flies under the radar is Moldova, where thanks to initiatives from the EU, the national government, and a growing range of support organisations, its nascent start-up ecosystem has been picking up steam in recent years.

Djokovic and the paramilitaries: Elsewhere in emerging Europe
Lithuanians told to ditch their Chinese phones: Emerging Europe this week
Comment