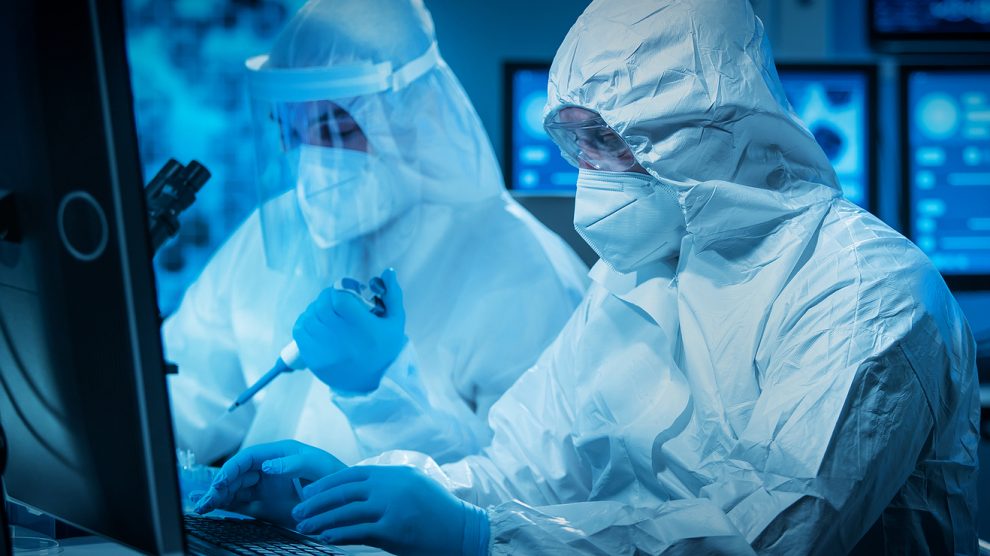 Drive is a programme from EIT Health Innostars aimed at boosting innovation capacity in Europe’s emerging regions. We sat down with Roel Kamerling, the programme’s coordinator, to discuss what it can offer stakeholders in emerging Europe.

For nearly two years, EIT Health, a network of best-in-class health innovators backed by the EU, has been running Drive, a programme aimed at increasing innovation in the healthcare sector in emerging regions.

In those regions that the EU has identified as currently moderate or modest when it comes to innovation, but nevertheless offering great potential, Drive’s mission is to foster innovation by connecting different stakeholders in an ecosystem that promotes an entrepreneurial culture.

Roel Kamerling, senior programme developer at Delft University of Technology in the Netherlands and coordinator of the Drive programme, says that it was created to offer a structured approach to entrepreneurs who want a better understanding of the innovation ecosystem, and then improving it, step-by-step.

“It’s about identifying the buttons that can be tweaked in order to optimise innovation in these emerging regions,” says Kamerling.

The programme is divided into six modules that help with analysis, facts and figures about the given region, SWOT analysis, stakeholder mapping, and much else.

“These are things you can work on,” Kamerling tells Emerging Europe. “We do the analysis and then we make an action plan, and there’s support from EIT Health to help put things in motion. You may not change the world, but you will be able to get people on board who can do some really useful things.”

‘Get as many people on board as possible’

Kamerling says that the most important thing about building an innovation ecosystem is that there is no one person in charge. Instead, different stakeholders such as universities, industry, and hospitals must come together.

“You cannot force people to become more innovative or to become more entrepreneurial, so you need to think about how to put things in motion,” Kamerling explains. “That’s why getting as many people on board as possible is so important for innovation ecosystems to really thrive.”

So what’s preventing this from happening in Europe’s emerging regions?

“My impression is mistrust between different actors,” suggests Kamerling.

“This mistrust is based on not knowing each other, having never done anything together. This creates stereotypes — of doctors or scientists who never come out of their labs, of industry only being in it for the money.”

But EIT Health has found success in bridging these gaps, through mentorship, master classes, and its Morning Health Talks (MHT).

These talks, a forum that aims of to shape and improve the healthcare innovation ecosystem in regions classified as moderate or modest innovators on the EU map, bring together stakeholders and policymakers to talk about some of the most urgent healthcare challenges that Europe faces.

Where emerging regions need to catch up

“When the various players are able discuss issues that impact them all, such as improving operating theatre technology in a university hospital by making use of the same university’s technical department and involving local industry, then suddenly people start to become interested and become inspired,” Kamerling explains.

“Strong links between these different actors are the hallmark of developed innovation ecosystems, and it is in this area that the emerging regions still have some catching up to do.”

“If you don’t have a relationship with the universities – such as Oxford, or Delft – as innovators in more developed regions, then you will never be able to outperform them.”

Kamerling is confident, however, that Drive will be able to help: he says that while it is still too early to gauge the full level of its impact, the early signs are promising.

“I am very hopeful and confident that it will work. I see a lot of traction developing,” he says.

Of course, the real end goal is to see products and services emerge that can compete at an international level. And it’s this international mindset that Kamerling wants to see adopted in the emerging regions, something which the EIT Regional Innovation Scheme — introduced in 2014 to advance the innovation performance of more countries and their regions across Europe — will also help achieve.

“Part of Drive’s and EIT Health’s mission in general is the fostering of international-level competitiveness and encouraging start-ups and companies in the health tech sector to think globally from the start,” he says.

“You have to understand that in the end, if you are successful, you will be international — so start out with that in mind.”