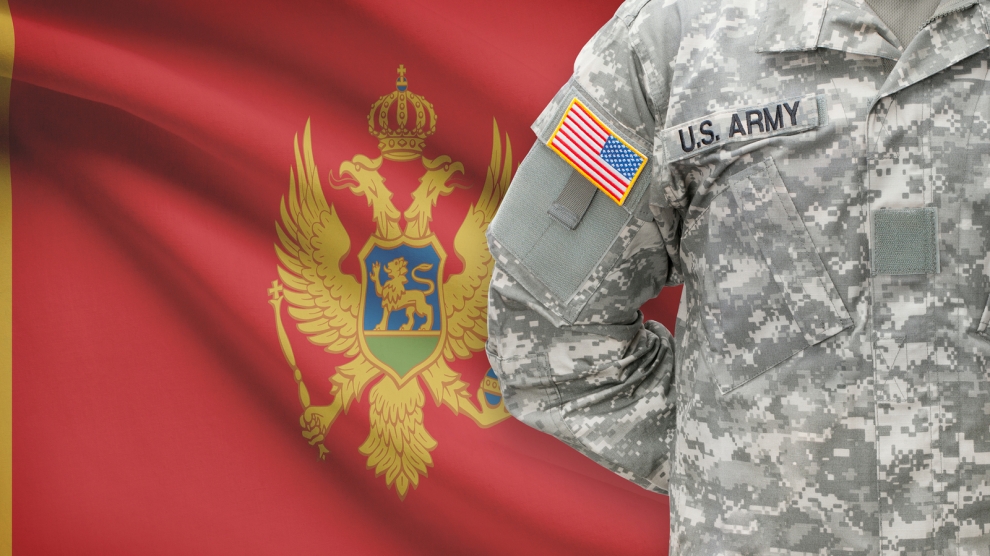 Why die for Montenegro? Apparently for US President Donald Trump there is no reason. Why should his son die for a small country far away? Why should anyone fight and die for aggressive people like the Montenegrins?

Mr Trump made his statement during an interview with Fox News, after a European tour which saw him meet with Russian President Vladimir Putin in Helsinki, Queen Elizabeth II in the UK and attending the latest NATO summit in Brussels.

Fox News anchor Tucker Carlson asked to the US President: “Membership of NATO carries an obligation to defend any other member which is attacked. So let’s say Montenegro, which joined last year, is attacked. Why should my son go to Montenegro to defend it from attack?”

Mr Trump replied: “I understand what you’re saying, I’ve asked the same question. Montenegro is a tiny country with very strong people. They are very aggressive people, they may get aggressive, and congratulations, you are in World War III. But that’s the way it was set up.”

The same Mr Trump last year signed the US instrument of ratification for Montenegro’s accession to NATO, despite Russian objections.

“The United States will work to further strengthen our already strong relationship with Montenegro and looks forward to formally welcoming the country as the twenty-ninth member of the NATO Alliance,” the White House said in a statement back then. “President Trump congratulates the Montenegrin people for their resilience and their demonstrated commitment to NATO’s democratic values.”

Now that resilience and commitment – so much praised in 2017 – has turned into aggressiveness and a possible trigger of World War III.

“It was very unfair, they weren’t paying. Not only are we paying for most of it but they weren’t even paying and we’re protecting them. Add that to your little equation on Montenegro,” he continued.

This interview has gone viral on social media where people are comparing Trump’s declaration to the famous article of May 4, 1939, which asked: “Why die for Danzig?”, which encouraged Hitler to invade Poland in September of that year.

During last week’s NATO summit President Trump was seen pushing Montenegro’s Prime Minister Darko Markovic aside in order to step in front of other world leaders.

“This was an inoffensive situation,” Mr Markovic commented, thanking Mr Trump for “his support, and speedy ratification of the accession protocol in the US Senate, the overall support for Montenegro’s Euro-Atlantic integration and of course the further development of our bilateral relations.”