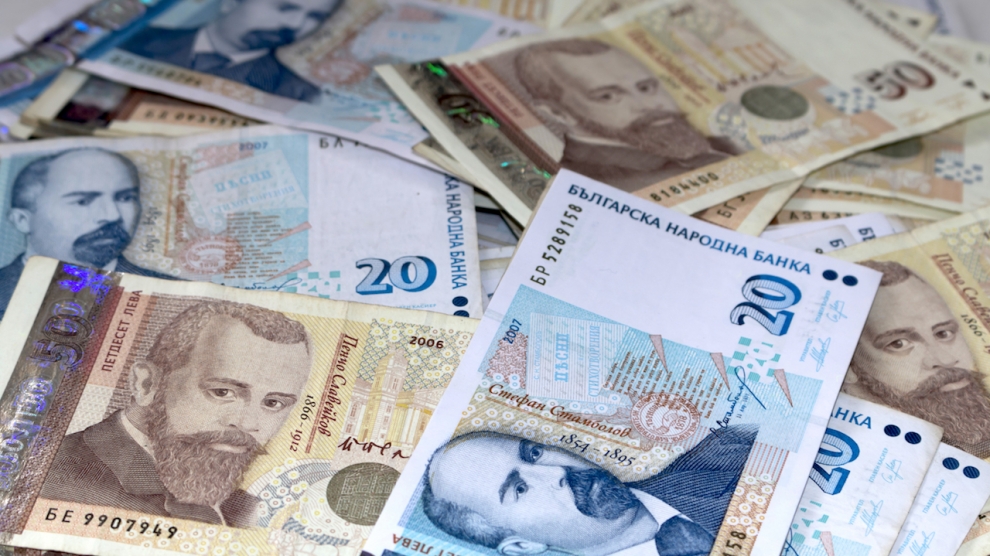 Two key credit rating agencies, S&P and Fitch, both raised Bulgaria’s credit rating on December 1, lowering the Balkan state’s cost of borrowing and sending a strong signal that the country’s current bout of growth was both real and sustainable. S&P raised its sovereign credit ratings on Bulgaria from BB+/B to BBB-/A-3, while Fitch upgraded Bulgaria’s long-term foreign- and local-currency issuer default ratings from BBB-minus to BBB.

“In our view, the risk of material and abrupt shifts in external financing flows, particularly in foreign direct investment has reduced significantly,” S&P Global Ratings said in a statement. It also said that Bulgaria’s public financial management had been “prudent” and that “the stable outlook reflects balanced risks to the ratings on Bulgaria. Further positive action may be taken if further reductions in the Bulgarian banking sector’s nonperforming loans improved the country’s monetary flexibility.”

Fitch, announcing its decision, listed high rating drivers as including a prolonged decline in external debt ratios that had led Bulgaria’s external finance metrics to outperform the majority of its BBB peers.

“General government debt/GDP is low relative to peers and on a downward trajectory. Projected primary surpluses will contribute to further government debt reduction, with debt forecast to stay below 25 per cent of GDP for 2017-2019, significantly lower than the BBB category median of 41.2 per cent. Public debt sustainability is supported by the sovereign’s low level of interest payments to revenues (2.3 per cent compared with a peer median of 7.3 per cent) and relatively long average debt maturity,” read a Fitch statement.

Fitch views the risk of domestic banking sector contingent liabilities materialising on the sovereign’s balance sheet to have reduced. This reflects banks’ solid capital buffers, strong liquidity, stable deposit-based funding and moderate profitability. These factors mitigate the risks stemming from the high stock of legacy bad debts in banks’ loan books. The ratio of non-performing loans to total loans (excluding exposure to banks) was 16.6 per cent at end-3Q17 and is likely to remain the highest in the region. Authorities have begun to address regulatory gaps and improve bank supervision.

On November 30 Bulgaria’s parliament approved the state budget for 2018 which sets a fiscal deficit target of just 1 per cent. Bulgaria is expected to end this year with a balanced budget, and growth of 4 per cent.

Bulgarian Prime Minister Boyko Borissov said that the ratings boost reflected “the strengthening of the country’s external position, due to the continued expansion of exports and the growth of savings.”