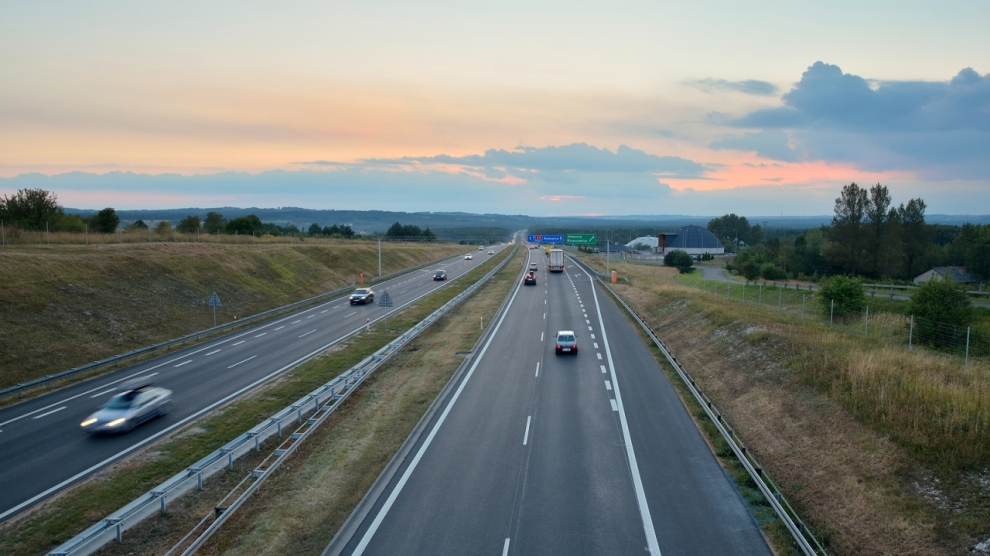 Almost 120 kilometres of new express ways are scheduled to be opened in Poland by the end of 2017, says the General Directorate for National Roads and Motorways (GDDKiA).

“The length of highways and expressways under GDDKiA administration increased more than threefold between 2007-2016, from approximately 910 kilometres in 2007 to 3,160 kilometres in 2016,” says Paweł Sadowski, director, Financial Advisory, Deloitte Central Europe. “The key factors behind the intensive development of national roads in 2007-2016 was low density of national roads in Poland in 2007 and an inflow of EU funds during 2007-2013.”

Mr Sadowski adds that national roads constitute only around 5 per cent of the total road infrastructure in Poland. “At the same time, the technical condition of the other 95 per cent of road infrastructure, which constitute local roads, is gradually decreasing. The main reason for this is that there is not currently a national policy in place targeting maintenance of local roads. Local roads are not within the scope of major EU programs, therefore EU funding for local road investment is insignificant,” he adds.

“The new EU perspective 2014-2020 has already been postponed due to the fact that construction of road infrastructure initially planned to be completed by 2014 was delayed,” says Michał Kubik, manager, Financial Advisory, Deloitte CE. “Currently, filing of tenders for road construction works from the new perspective started in 2016. Cumulating the road construction work in 2017-2020 may result in increasing costs of construction materials due to an overlap of work in the road and rail sectors, whose development is being supported by EU funds, lower availability of workers in the construction sector — approximately 450,000 in 2008-2012 compared to around 390,000 in 2015-1Q2017,” he adds.