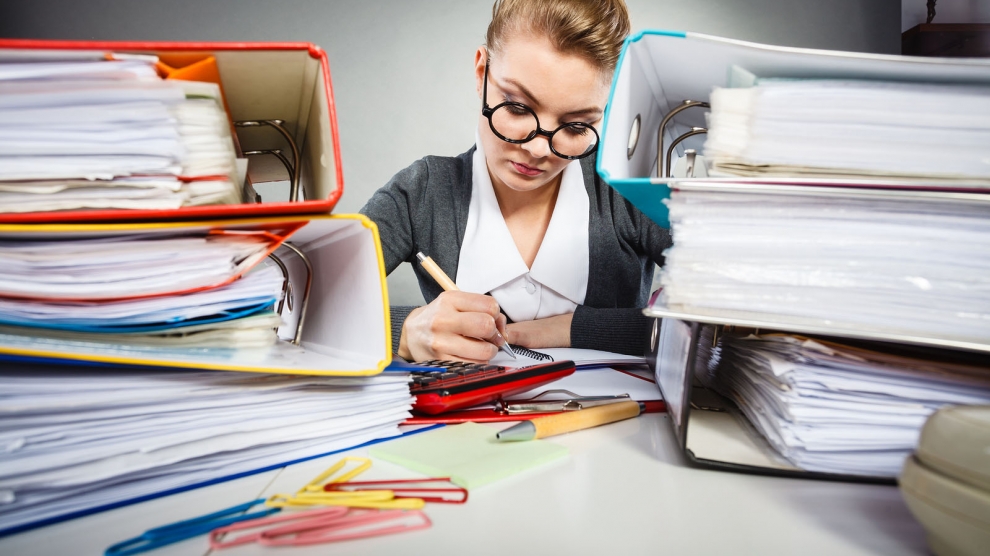 A new report from the TMF Group, a global provider of high-value business services to clients operating and investing globally, has revealed that Bulgaria offers businesses the most simple financial reporting rules in emerging Europe. Of 94 jurisdictions ranked in order of complexity, Bulgaria comes in at 65th, two places ahead of Georgia in 63rd. Croatia, ranked 12th, has the most complex set of financial reporting rules in the region. Albania (14th), Belarus (15th), Romania (17th), and Ukraine (19th) are also at the wrong end of the scale.

The TMF Group Financial Complexity Index looks at the world’s nations by complexity of financial compliance, by which we mean the ease with which companies can deal with taxes, adhere to reporting requirements, maintain company accounts, and deal with cross-border transactions.

Commenting on the rankings, TMF Group’s Global Head of Service Lines Deborah Williams said: “Our second Financial Complexity Index is dominated by the impact of the global move towards transparency and conformity. We see many countries passing reforms to simplify their economies not only to attract investment, but to ensure the country ticks the compliance box for movements such as the OECD’S Base Erosion and Profit Shifting project and the Common Reporting Standard.”

“Each jurisdiction is tackling these global issues in a different way, and short-term complexity spikes are common,” continued Ms Williams. “However we expect the initiatives will reduce the accounting and tax complexity in these jurisdictions in the future. Curiously, while one of the top trends in global financial compliance remains the future impact of technology, our Index results tell us that fewer jurisdictions are worried about cybersecurity and data privacy. The introduction of Global Data Protection Regulation (GDPR) in Europe on May 25 and its worldwide ramifications for business may see this issue trend upwards in next year’s index.”

The report highlights that Croatia is still one of the most-taxed places in the European Union, even after reform.

“Notorious for a tax system in flux, Croatia’s government hoped reforms would set the ground for an attractive investment environment,” the report states. “Several tax acts were reformed this year including the VAT act and Corporate Income Tax (CIT) act. Previously one rate of 20 per cent for all taxpayers, there’s now a 12 per cent CIT rate for revenue generated under 3 million kuna, and it’s 18 per cent if equal or higher than 3 million kuna. Other acts reformed include the personal income tax act, the law on minimum wage, local taxes and anti-money laundering acts. With all of these reforms, the government is trying to incentivise investments and enhance the business climate to help boost the economy. Much of the reform – and the moves towards a better business environment, particularly for start-ups and small businesses – is still bedding-in, so keep an eye on Croatia’s position in next year’s index.”

Worldwide, China has the most complex set of tax compliance and financial reporting rules, while the most simple can be found in the Cayman Islands.