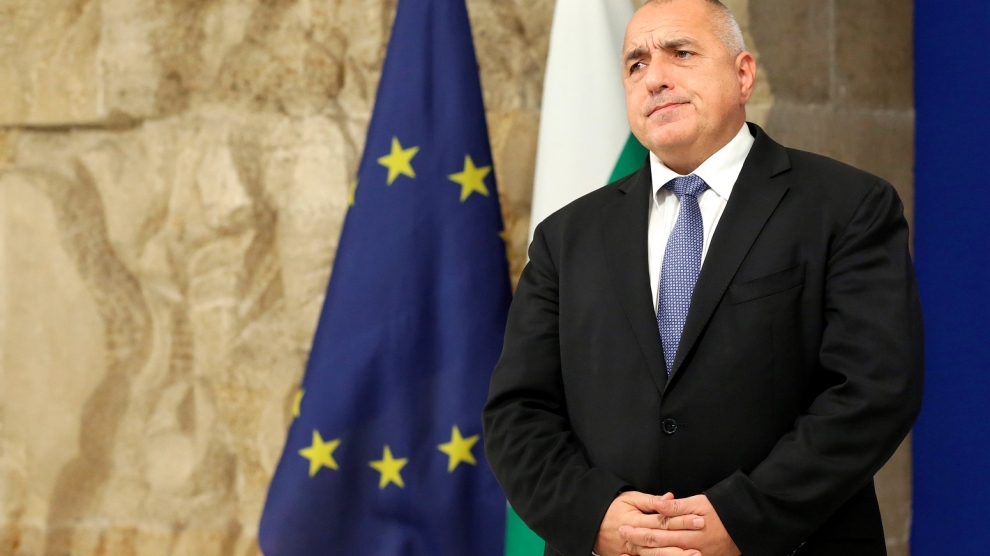 Bulgaria became a member of the EU in 2007, a year before the start of the Great Recession. Despite this unfortunate timing, the country has benefited significantly from EU membership – its GDP per capita has reached around 50 per cent of the EU average (from 25 per cent in 2000), and its economy has weathered the global downturn relatively well. Ten years after accession, the eurozone is finally picking up strongly again. The Bulgarian economy is responding well: GDP grew by close to 4 per cent in 2017. Yet, the country has not taken full advantage of the opportunities provided by the EU. Although Bulgaria is catching up with the rest of the member states, this happens at a slower pace in comparison with Poland and Romania. Bulgarians look to the future with optimism, but also with the understanding that the country needs a sustained effort at reforms.

The third cabinet of Boyko Borissov’s centre-right GERB was created after the snap elections in the beginning of 2017. It emerged under the motto of “stability”. The main idea was that the country needs a government in a difficult international situation (with the crisis in Ukraine and Syria), and for the purposes of its maiden presidency of the Council of the EU in 2018. The coalition between GERB and the firebrand national-populists of the United Patriots (UP) was set up as a compromise necessary to carry the country through at least to the European parliament and local elections in 2019. From such a narrow point of view the coalition has been a success: the government is still in place and the parliamentary majority is intact.

Most importantly, Bulgaria still has a reputational problem in the EU: it is regarded as the most corrupt and poorest member state. This reputation affects the chances of the country to join the more exclusive clubs of the EU – the Schengen area and the eurozone, as the latter is much more important than the former. Reputational costs also partly explain the lack of significant foreign direct investment in Bulgaria over the last several years.

The EU presidency was seen as a good chance for Bulgaria to demonstrate that it is making substantial progress in the fields of the fight against corruption and the reform of the judiciary. Unfortunately, although the last Cooperation and Verification Mechanism report (the main monitoring tool of the European Commission) sounded upbeat, the very fact that the procedure was not discontinued indicates that there are serious outstanding problems.

The problem is not one of poor PR by the government. In substance, there have been political failures in dealing with the non-accountable public prosecutor’s office, the fallout of the criminal collapse of the KTB bank – the fourth-largest bank in the country, and with the creation of working anti-corruption institutions. The media environment continues to deteriorate. Last, but not least, the rise of eurosceptic political parties casts a dark shadow on the future, as in many other EU states. Although in terms of public attitudes Bulgaria continues to be among the most Euro-enthusiastic nations, political entrepreneurs peddle populist and nationalistic projects, which may have long-term negative effects. Further, successive Bulgarian governments have been tempted by big Russian-sponsored projects, such as a new nuclear power plant and gas pipelines. Since the economic rationality of these projects remains suspect, they have not been realised. But the fact that they continue to be discussed is a demonstration of Russian geopolitical influence.

All in all, Bulgaria’s best hopes are connected with effective membership in a stable and prosperous EU. Despite existing problems, the country has the potential to catch up with more advanced nations and has done so over the last decade. If successful, it could become a positive example for the region of the Balkans as a whole.

Daniel Smilov is programme director at the Centre for Liberal Strategies in Sofia.

Ease of Tax Compliance: Bulgaria Leads the Way in Emerging Europe, Croatia Brings Up the Rear
Staying Positive: Bulgaria in the EU
Comment