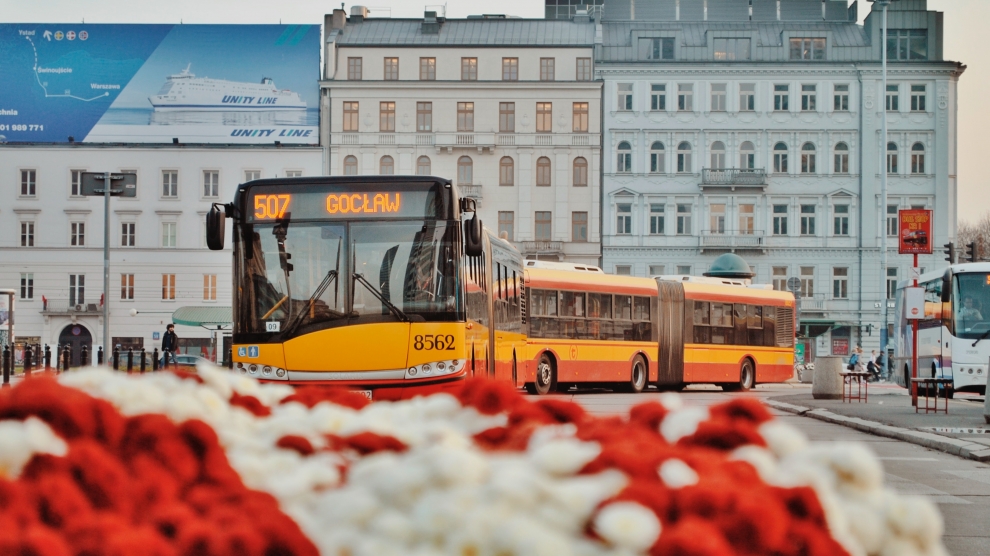 Eastern Europe gives more to the west than it gets back

When EU leaders meet next week about the bloc’s next seven-year budget they will be trying to solve a one trillion euro riddle based on a series of misconceptions. The budget talks are often miscast as a showdown between whining eastern and central European countries asking for more cash and frugal northerners insisting their generosity has limits. The richer countries paint themselves as charitable souls and criticise eastern European voters for electing eurosceptic autocrats who pocket large EU cheques while railing against Brussels. But look at the bigger picture and a different story unfolds.

How And Then We Danced changed a nation

It is a testament to the power of art when a fictional film can change how an entire country addresses LGBTQ+ rights. Such is the case with And Then We Danced, whose screening in the country of Georgia led to antagonistic riots and ultimately shed light on marginalized communities.

Latvia and Lithuania begin to tackle a chronic scourge: suicide

Few countries have had a greater problem with suicide rates than Latvia and Lithuania. But both have begun to recognise the extent of the issue and are finally pursuing the underlying causes.

Vladimir Putin’s surprise firing of Russia’s government and unveiling of constitutional changes that would weaken the presidency may only be Plan B for retaining power after his final term ends in 2024.

Does electing a leader with Jewish roots prove Jobbik has changed?

Hungary’s Jobbik was one of the farthest right parties in Europe. One of its MPs suggested drawing up a list of Hungary’s Jews, others had a history of racial hate speech, and the party was affiliated with the Hungarian Guard, a uniformed movement that on occasion terrorised Hungary’s Roma communities. Recently, though, the party has a new message to voters: we’re not far right any more.

Things are stirring in Kosovo. Since February 3 this tiny new country has had a dynamic new prime minister, who wants to drive out of politics the guerrillas who fought for independence in the 1990s but then, he says, took to looting the state. Albin Kurti, 44, says his government’s task is to “liberate our state from within”.

A baseball tale from Slovakia to the majors, with a brief stop in Ireland

As baseball stories go – and they are legion in the annals of American sports literature – this one might be hard to match. The tale begins in Slovakia, travels west to Ireland for a brief time, then comes to rest in Alberta, Canada, culminating in a seventh-round selection, 216th pick overall, in the 2019 Major League Baseball amateur draft.

On the frontlines for equal marriage in the Czech Republic

From the high-powered offices of government, to the vanguard of the Czech Republic’s LGBTI movement, Czeslaw Walek tells his story of activism in action.

It has become a TV hit, a drama that has shattered taboos and given Ukraine’s teenagers the courage to open up about their lives. Early Swallows tells stories about teenagers struggling with bullying and online harassment; they question their sexual identity and even consider taking their own lives. Issues like these are rarely dealt with in Ukraine in public.

The Polish novelist on confronting history and her battles with the nationalist right.

How can emerging Europe make the best use of funding for science, education and technology?
CEE mayors want to fight their governments by fighting climate change
Comment