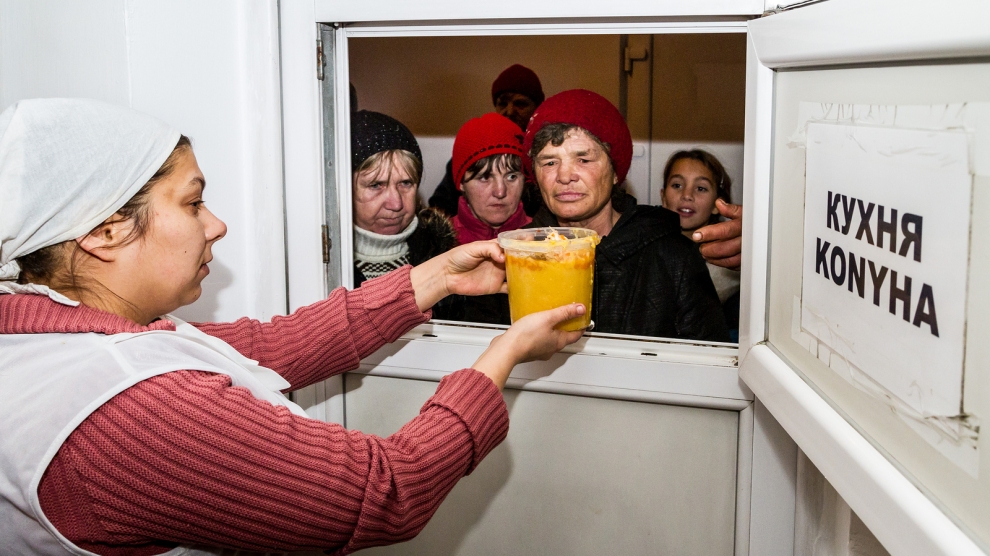 The European Business Association (EBA) has called on the International Monetary Fund (IMF) and the World Bank to place pressure on Ukraine to introduce a second-level pension scheme.

“It is important to make effective and qualitative steps that will reduce the deficit in the pension system,” said the EBA in a statement. “In Ukraine, there are about 12 million people of retirement age and the pension deficit is more than 200 billion hryvnia (6.3 billion euros). Given the steady growth in the number of persons of retirement age, as well as the growing disparity in the ratio between the number of taxpayers and pensioners in the country, it is difficult to talk about the stability of the system.”

An aging population and massive migration have placed increasing pressure on Ukraine’s pension system. By 2050, the ratio of workers to pensioners in the country will be 10 to 15.

“A second-level pension scheme would minimise the risk of corruption, due to the diversification of public accumulations among tens of non-state pension funds. The state pension fund would administer the funds, while they will be actually managed by non-state entities. Secondly, every citizen will have the opportunity to monitor the state of his savings on a daily basis,” the EBA said.

The current Ukrainian pension law includes provision for a second-pension fund, but exists only on paper. Almost three quarters of Ukraine’s 12 million pensioners receive the equivalent of just 42 euros per month.