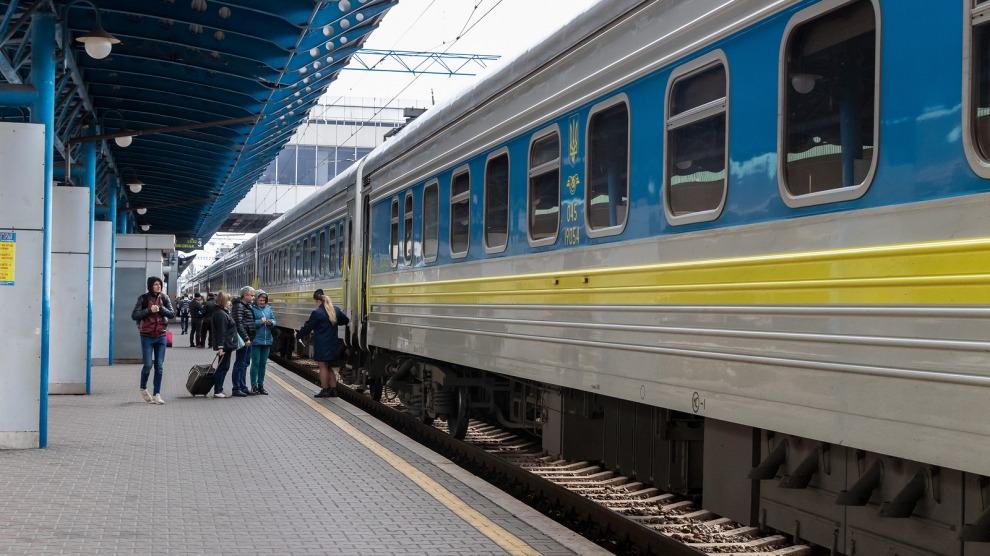 The European Bank for Reconstruction and Development (EBRD) has announced that it will finance the modernisation of the infrastructure Ukrzaliznytsia, Ukraine’s state-owned railway transport company, Open4Business Ukraine has reported.

“We received up to 100 million US dollars exclusively for infrastructure modernisation. Against the background of permanent headline-grabbing tenders for the purchase of anchoring beams, switches, this is a signal to the market: tenders will be held in accordance with EBRD rules,” Yevhen Kravtsov, chairman of Ukrzaliznytsia’s board, said in a statement.

According to Mr Kravtsov, the EBRD funding will be spent exclusively for the purchase of materials as Ukrzaliznytsia has been focusing on updating its rolling stock and locomotive fleet for the past two years.

Mr Kravtsov also noted that modernising railroad tracks would be the company’s next priority. “Firstly, it is safety, secondly, we will increase the throughput, and thirdly, it is a possibility of increasing speed in some sections for both freight and passenger trains, thereby reducing energy-consuming stops,” he added.