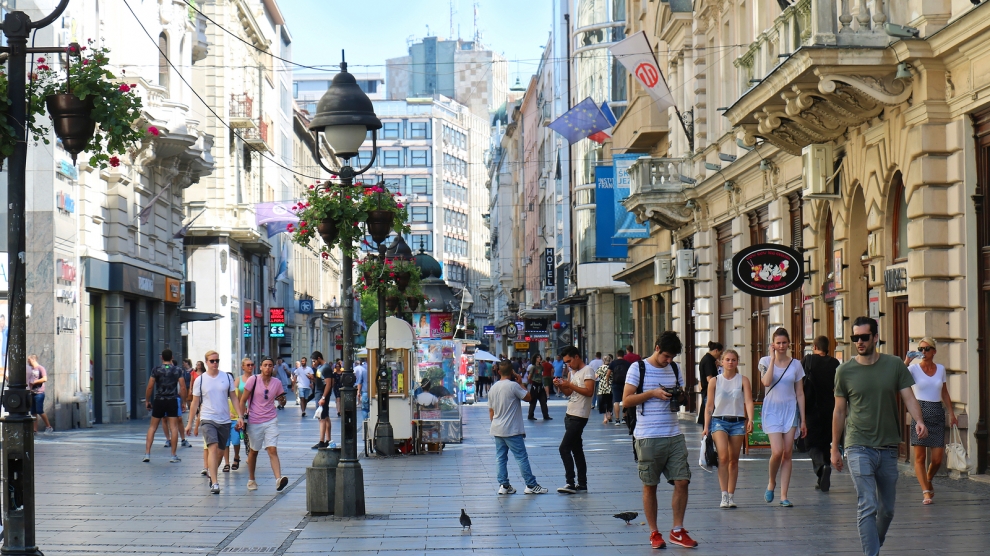 The European Bank of Reconstruction and Development’s (EBRD) board of directors has approved a new strategy for Serbia which will guide the bank’s investments and policy work in the country for the next five years.

Despite the progress the country has made in recent years, Serbia still faces significant challenges in its transition to a sustainable market economy, as defined by the EBRD, that being an economy which is competitive, well-governed, green, inclusive, resilient and integrated. Large gaps exist in all six areas. Cognisant of pressing transition needs, the government’s reform agenda, and the bank’s own strengths relative to other IFIs and donors, mean that the EBRD will prioritise assisting Serbia in enhancing competitiveness and governance, which are impacted by the low productivity of unreformed SOEs and public utilities, as well as investment climate deficiencies, which hamper private sector led growth, and strengthening integration, a key regional priority in the Western Balkans, which is impeded inter alia by inadequate transport infrastructure. Promoting green transition will be another priority, as Serbia suffers from high levels of energy intensity and remains vulnerable to climate change.

Dan Berg, the EBRD director for Serbia, said: “Having stabilised the macroeconomic environment, we project the Serbian economy will grow by 2.9 per cent in 2018.  With this positive base, it is the right moment to focus even more strongly on reforms. Our strategy will support the government’s priorities with investment and policy engagement. The EBRD will keep its focus on the restructuring of state-owned enterprises and encouraging greater participation of private sector companies in sectors largely dominated by the state. We will also continue working with the authorities to promote improvements in the business environment and improving access to finance to support entrepreneurs and small and medium-sized enterprises.”

The new strategy for Serbia follows a year of strong EBRD investment in the country. In 2017 the Bank provided over 380 million euros in more than 20 projects across various sectors of the Serbian economy. Investments included loans for the construction of two large wind farms, the upgrade of a railway maintenance depot, the modernisation of air traffic control, the expansion of a retail centre in Belgrade and new funds to a local lender to boost SME and mortgage lending.

The EBRD’s strong investment volume reflects Serbia’s return to economic growth. The country has largely overcome the economic disruption in the wake of the severe floods in 2014 but the need to increase foreign and domestic investment calls for more efforts to improve the business environment.

Meantime, the president of the Serbian Association of Economists Aleksandar Vlahovic has said that the country’s economy could grow by 3.5 per cent or more this year. Speaking at the Kopaonik Business Forum, Mr Vlahovic, a former cabinet minister, said that Serbia’s public debt is close to 60 per cent of GDP and that the country now has a better credit rating than some EU countries.

“For long-term sustainable growth, investments are needed, and this is preceded by the completion of structural reforms and the improvement of business conditions,” he said.