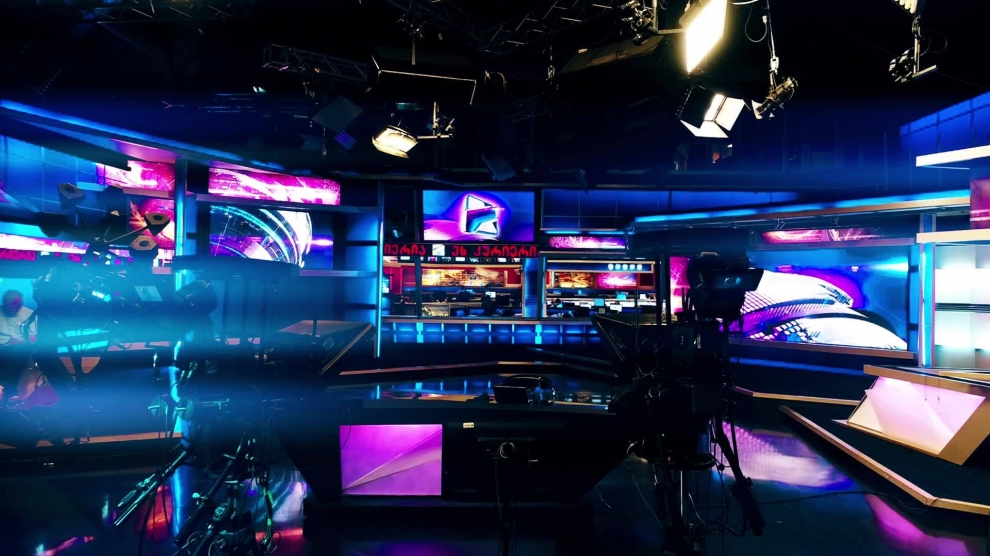 Kibar Khalvashi, the owner of Georgia’s Rustavi 2 TV station, has announced that he will sell the channel, the Georgian press has reported.

In a statement, Mr Khalvashi announced that he would conduct the sale in a transparent market competition.

“Unfortunately, my financial ability is not enough to pull the company out of a deep crisis. Therefore, I would like to say openly and publicly that I am ready to talk to any stakeholder who will buy Rustavi 2, help it get out of the crisis and to become a successful company,” he said, adding that the company is in a “catastrophic situation”.

The TV station was returned to the businessman after the European Court of Human Rights (ECHR) upheld the verdict of three Georgian courts which had ruled that Rustavi 2 had been illegally seized from him under the administration of the United National Movement party of former Georgian president Mikheil Saakashvili.

The ECHR verdict sparked controversy in Georgia as Rustavi 2 is considered the country’s main opposition TV channel, while Mr Khalvashi is regarded as close to Georgia’s ruling Georgian Dream party.

Meantime, Nika Gvaramia, the channel’s former director who was dismissed by Mr Khalvashi, refused to post bail after a Tbilisi court found him guilty of abuse of power while serving as the channel’s director.

“It is clear why they need all this. It is easy to see that they are trying to restrict the freedom of the founder of the opposition media,” he told reporters on August 12.

After his dismissal on July 18, Mr Gvaramia announced that he would launch a new TV station.