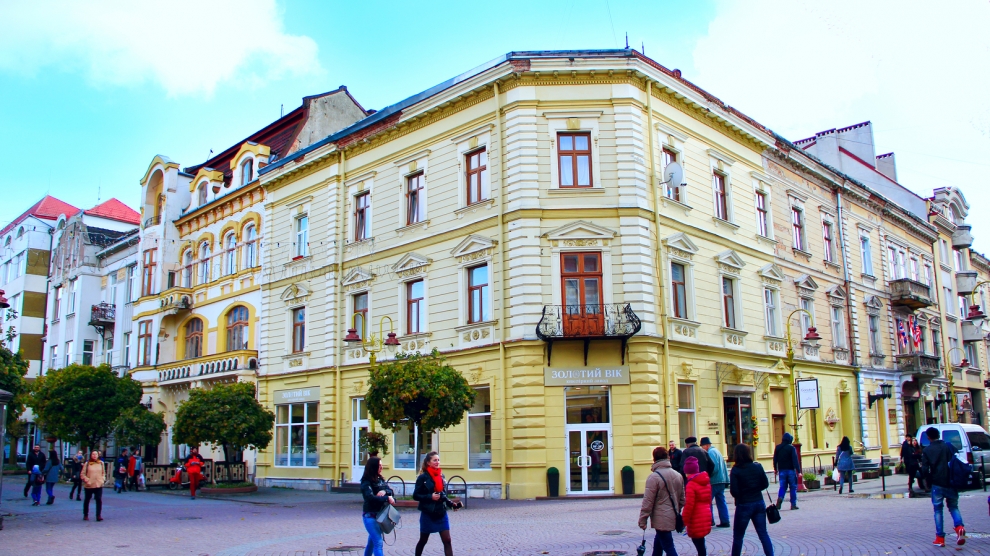 Ukraine’s economy grew by 2.5 per cent in 2017, the second year of modest growth, according to the World Bank’s latest Ukraine Economic Update. Growth in manufacturing, services, and construction was robust, but weaknesses in the agriculture and mining sectors, together with delays in key reforms to further strengthen investor confidence contributed to the modest overall growth performance.

“Faster growth is needed to improve living standards for the people of Ukraine who continue to hurt from the economic crisis of 2014-2015,” said Satu Kahkonen, World Bank country director for Belarus, Moldova and Ukraine. “This will require decisive measures in the next few months to complete pending reforms to bolster investor confidence and safeguard macroeconomic stability.”

Economic growth is projected at 3.5 per cent in 2018 if pending reforms in anti-corruption, land markets, state-owned banks, and privatization can be advanced in the next few months. This would provide an important signal to investors. If reforms are delayed, growth could drop below current levels in an uncertain macroeconomic environment as financing risks rapidly increase.

Ukraine faces major financing needs to repay public debt and fiscal pressures from higher public sector wages and social benefits in 2018 and 2019. Mobilising adequate international financing by completing pending reforms in the months ahead will be important to maintain macroeconomic stability.

Meeting the fiscal deficit target of 2.5 per cent of GDP in 2018 will require improving targeting of housing utility subsidies, making further wage increases contingent on measures to optimise the school and hospital network and public-sector staffing, and identifying affordable options to update public sector pensions.

According to the World Bank’s Special Focus Note on fiscal pressures and reform options, Ukraine has made progress in reducing its large public spending since 2014. However, sustaining these gains while also improving the effectiveness of public services will require implementation of reforms in education, health, public administration, pensions, and social assistance in a fiscally affordable manner.

Public expenditures increased significantly in 2017, by 11.7 per cent in real terms, reaching 41.5 per cent of GDP, due to the doubling of the minimum wage and over 40 per cent increase in wages of teachers and doctors. Spending on social programs also increased.

The recently adopted reforms in education, health, and public administration seek to improve compensation for teachers, doctors, and public servants to strengthen incentives and attract quality personnel. Achieving this in a fiscally affordable manner will require coordinating further increases in salaries with time-bound measures to optimize staffing and the school and hospital network.

The social assistance package in Ukraine is not only fiscally costly—costing 5 per cent of GDP in 2017, but is also poorly targeted—with only 30 per cent of assistance going to the bottom 20 percent of the population. Fixing this will require improved targeting of the large HUS program.

The recently adopted pension reform helped improve adequacy of benefits and stabilise fiscal costs. Additional initiatives going forward should avoid undermining these core objectives of the pension system. The timeline to create a funded pillar system by January 2019 needs to be reconsidered since this will undermine contributions to the pay-as-you-go system, create contingent fiscal liabilities, and face inadequate availability financial instruments.

Since May 2014, the World Bank Group has provided a total of more than 5 billion US dollars to Ukraine (including four development policy loans, seven investment operations and one guarantee) from the International Bank for Reconstruction and Development (IBRD).

The World Bank’s current investment project portfolio in Ukraine amounts to 2.5 billion US dollars.  Investments support improving basic public services that directly benefit ordinary people in areas such as water supply, sanitation, heating, power, roads, social protection and healthcare, as well as private sector development. Since Ukraine joined the World Bank in 1992, the Bank’s commitments to the country have totaled over 12 billion US dollars in about 70 projects and programs.