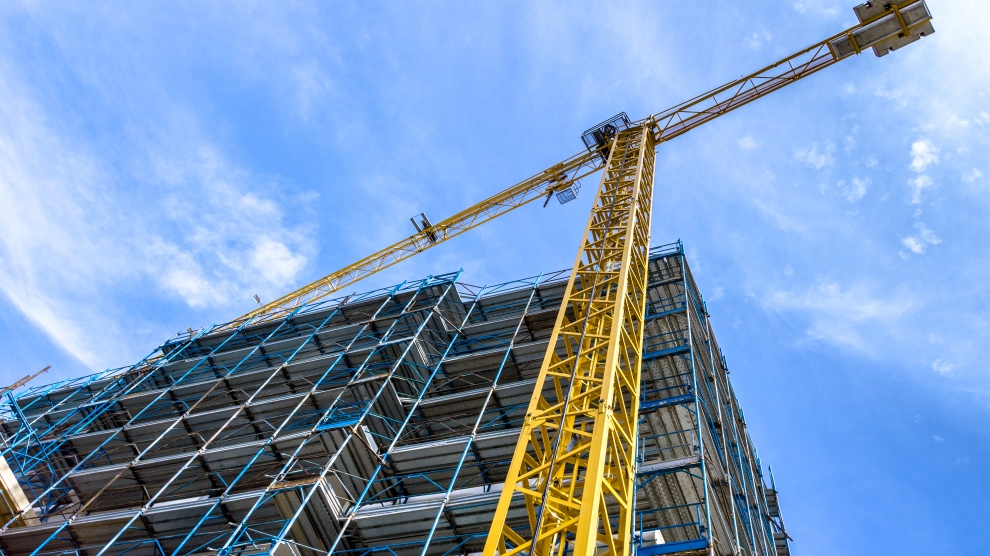 “Some of the region’s housing markets are seeing record-breaking results, and there have been some warnings of overheating. We think these markets are far from overheating, however. At the same time, a construction labour shortage, due to economic migration from these countries to Western Europe, is one factor giving cause for further concern in the future. With accelerating absorption of EU funds, civil engineering is expected to contribute positively to growth.” 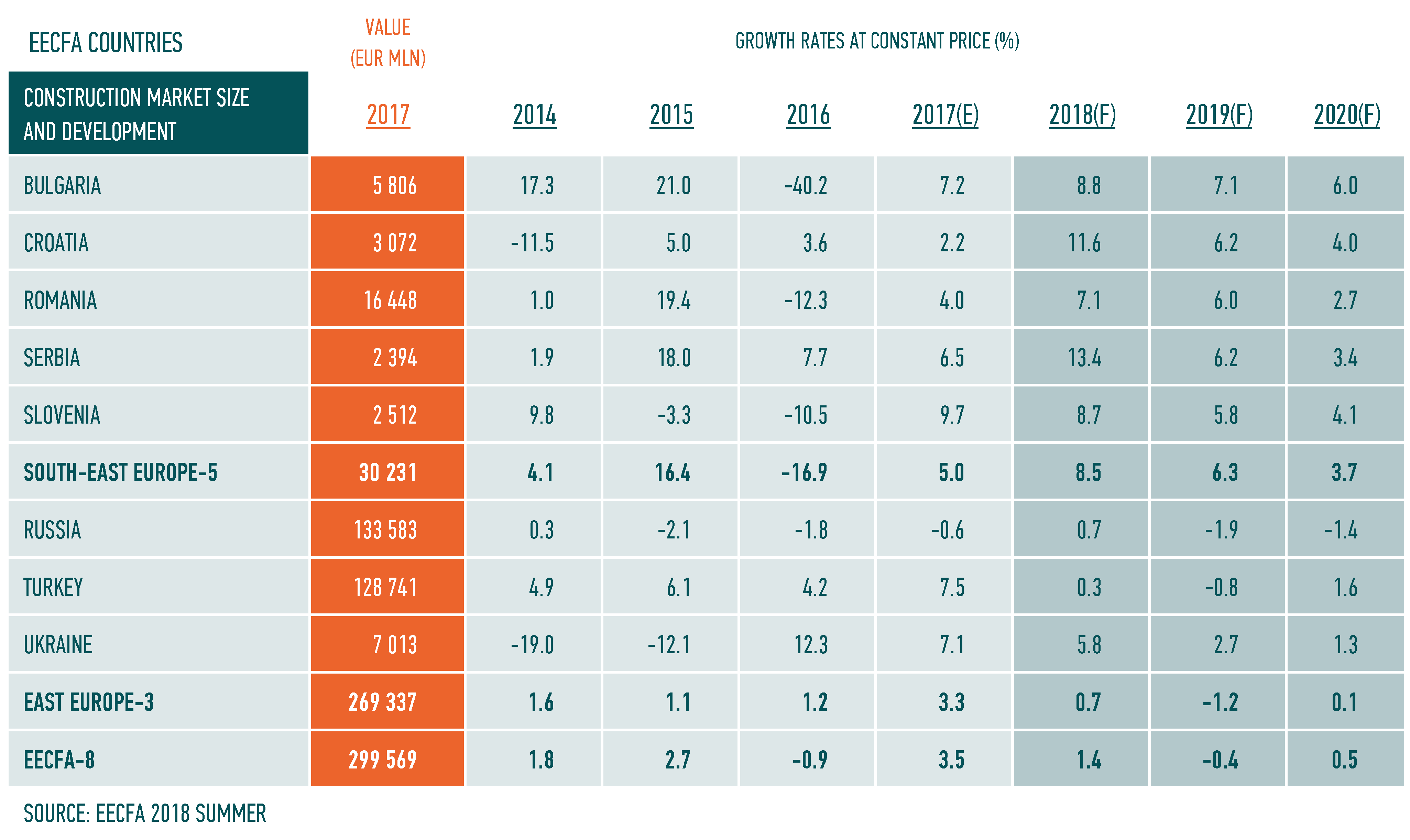 Construction output in Bulgaria continues its recovery and is expected to reach 8.8 per cent growth in 2018. The star performer is the residential construction segment, benefitting from improved employment and real disposable income, as well as the ongoing process of the concentration of population in big cities.

Croatia’s construction output is likely to grow at a respectable rate until 2020 (by an estimated 2.2 per cent in 2017 and a forecast 11.6 per cent, 6.2 per cent and 4.0 per cent in 2018, 2019 and 2020, respectively). Particularly well performing sectors include hotel construction, education and health and certain civil engineering sub-sectors, especially railways.

In Romania, the housing and non-residential segments are set to continue their excellent performance in 2018, and, in spite of an underwhelming performance in the civil engineering segment, the total growth of the construction sector in 2018 is forecast to reach 7.1 per cent (up from 6.8 per cent in winter 2017).

The performance of the construction industry in Serbia is now in a third year of expansion and all indicators are showing more growth on the horizon. The macroeconomic environment is increasingly favourable and the levels of FDI have also topped record levels. Meanwhile, Slovenia has seen a steady increase in its construction output growth with an 8.7 per cent rise forecast for 2018. This overall growth is based on a strong expansion in civil engineering and non-residential segments where a much-improved economic situation in Slovenia has resulted in more public financing available for new construction projects.

The construction industry in Ukraine has good overall growth prospects and it has been a leader in the economy for the second consecutive year. The residential market is seeing growth but supply significantly outnumbers demand and the real income of the population is low. At the same time, demand for new housing remains, mainly in the one- or two-room, and small-sized apartment segments. Commercial real estate so far has posted slightly lower growth rates, similarly to the overall economy of Ukraine. Civil engineering construction registered the healthy growth rates for 2017 and with state financing, local budgets and international funds, the segment has all the prospects for a considerable growth in the future (primarily roads).