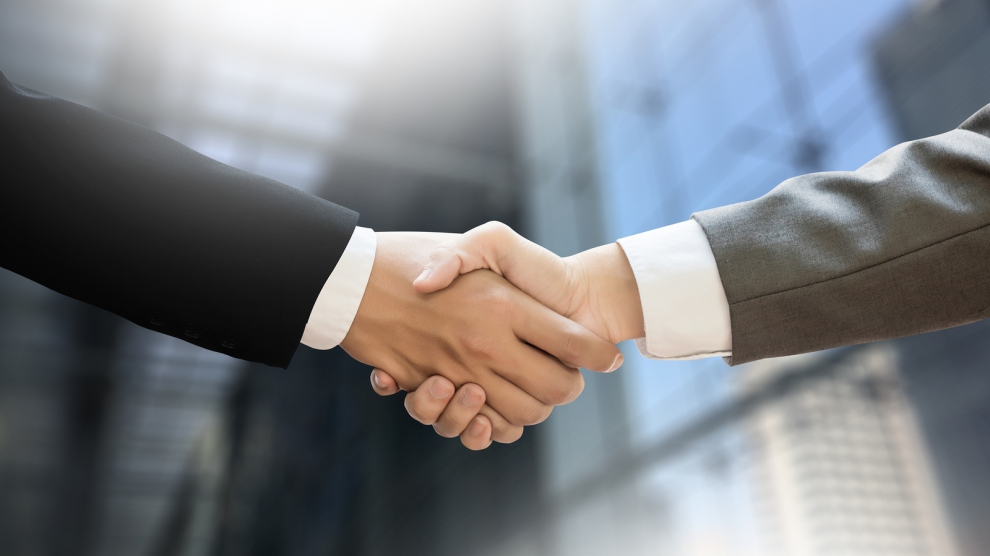 The figures come from a brand new report published by CMS in cooperation with the publisher EMIS. The report, Emerging Europe M&A 2017/2018, covers 15 emerging European countries, and is based on EMIS M&A data for 2012-2017, and takes a deeper dive into the hot topics and issues impacting M&A activity in the region.

Highlights of the report include the news that China became the largest foreign investor across emerging Europe in 2017. China increased the value of its investments into the region by 78 per cent to 7.7 billion euros. This follows a 96 per cent rise in 2016. The US remained the busiest investor by number of deals, with 92 transactions completed in 2017.

“Despite the uncertainties around global politics, confidence picked up in the second half of the year,” said Helen Rodwell, partner, CEE Corporate Practice, CMS. “This resulted in a healthy flow of transactions with increasing interest from foreign investors. This was particularly true of China, and shows that the region will play an important role in its Belt and Road initiative to improve infrastructure within key trading partners. We are already witnessing a healthy pipeline of activity at the start of 2018 with all signs pointing to another good year for M&A activity in the region.”

“With economic growth outpacing all major economies, a favourable environment for foreign investment and EU financing, and an increasingly affluent population of more than 100 million people CEE is an attractive market in its own right,” said Radivoje Petrikić, partner, CEE Corporate Practice, CMS. “The flow of deals shows that CEE remains a key target for international investors, whether they want to tap its markets directly or use them to produce goods for export.”

Across the region, the most active sector was real estate and construction, with a total of 390 deals worth 16.9 billion euros, followed by manufacturing, and technology. Poland was most active market for new stock exchange listings with IPOs worth close to 1.8 billion euros in total.