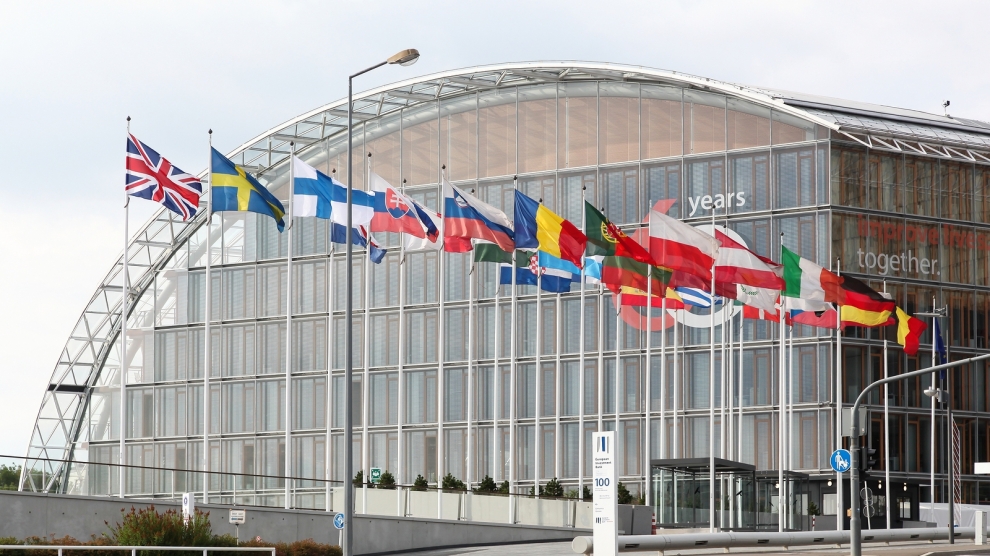 The European Investment Bank (EIB) announced on July 9 that it will expand its investment portfolio in the Western Balkans, prioritising competitiveness, innovation and climate projects.

“The EIB Group accompanied Poland’s success story by investing 64.2 billion euros for the benefit of its citizens since 1990,” said Mr Hoyer. “The EU bank stands ready to replicate such success in the Western Balkans. Our activities are designed to support the implementation of the EU’s enlargement policy and we stand ready to do more in the region with a wide range of different finance and advisory products.”

The bank will continue to support projects allowing increased competitiveness of the Western Balkan economies, which improve transport connectivity links, but also offer better access to finance for entrepreneurs. Investment in climate action will sustain the region’s energy transition to modernise infrastructure, reduce emissions, and diversify the energy mix to increase the security of supply.

During the Summit, the EIB signed its first urban regeneration project in the Western Balkans, investing 11 million euros in the Lana river project in the Albanian capital of Tirana. The project will bring flood protection, public transport and climate change resilience for 65,000 citizens of the capital.

President Hoyer said, “Projects like this support towns and cities that are the engines of the Western Balkans’ economies and act as catalysts for creativity, innovation, and entrepreneurship throughout the region.”

On July 4 in Belgrade, the EIB signed another similar project, a 1.1 million euros grant with the City of Belgrade to support improvements in water and sewage system in Serbia’s capital.

“We look forward to working with our partners in the Western Balkans to bring tangible improvements in the quality of life for all the citizens in the region,” concluded the EIB President.