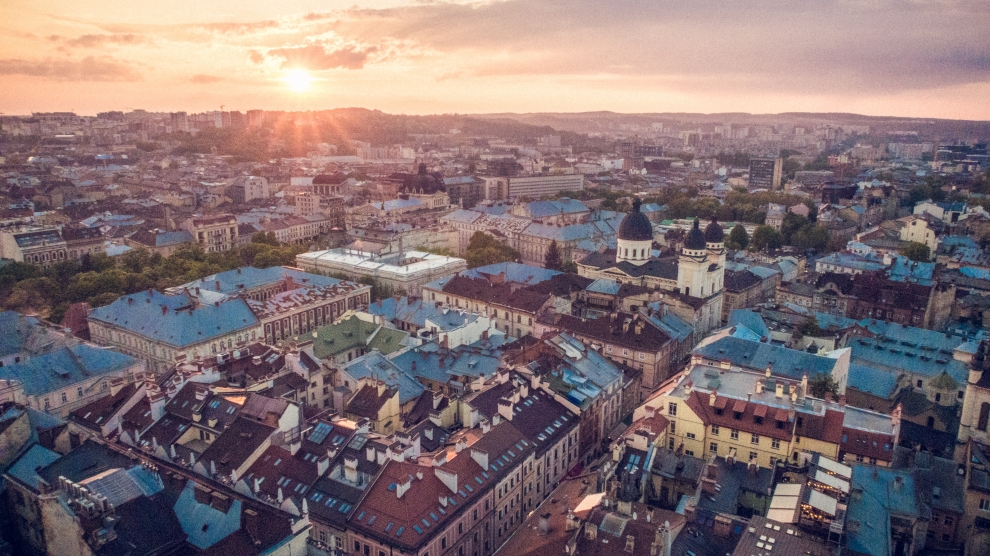 The European Investment Bank (EIB) has approved the provision of a credit line of 450 million euros to finance a Ukrainian infrastructure project that includes the construction of a bypass road in northern Lviv and the rehabilitation of the M-05 highway in Ukraine’s Cherkasy, Kirovohrad, Mykolaiv and Odessa regions, Open4Business Ukraine has reported.

The total cost of the infrastructure project amounts to 1.05 billion euros. Other sources of funding have not yet been disclosed.

According to the EIB, the investment is aimed at improving the quality of the extended Trans-European Transport Network (TEN-T) by reducing environmental pollution and ensuring safer road conditions.

Once finished, the Lviv northern bypass will shorten traffic time and divert car traffic from the city.

Any procurement procedures need to be conducted in line with the EIB’s procurement guides and applicable EU rules and regulations, the Bank said.

In September, the Ukrainian press reported that Ukrzaliznytsia, the country’s national railway company had raised a 90 million euros loan from the European Bank for Reconstruction and Development (EBRD) to modernise TEN-T railway tracks in Ukraine.