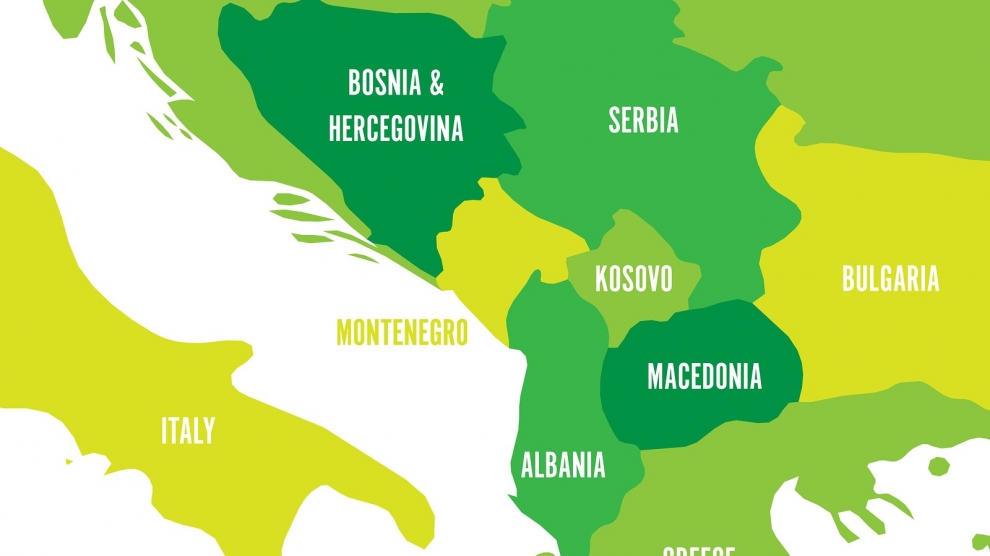 Fifteen years ago, during the EU summit in Thessaloniki in 2003, EU leaders promised the Balkan countries that the door to EU membership would be open to them. Today, that door is still out of reach.

According to the latest report released by the Economist Intelligence Unit (EIU), Western Balkans to 2025: A Brighter Future or Permanent Marginalisation?, Albania, Bosnia and Hercegovina (BiH), Kosovo, Macedonia, Montenegro and Serbia are still characterised by high geopolitical risks, including bilateral disputes, the threat of Islamic fundamentalism and the competition rising from China, Russia and Turkey.

For the European Commission, 2018 will be a crucial year for the region, one in which they expect decisive progress to be made in solving long-festering disputes that have prevented swifter accession. The next Western Balkan Summit will be held in London on July 10.

According to the EU’s Western Balkans strategy document from early 2018, the main candidates for enlargement are Serbia and Montenegro, both with a prospective entry date of 2025, followed by Albania, BiH, Macedonia and Kosovo.

But to meet all the requirements there is still a long way to go. Surveys consistently reveal low levels of public trust in political institutions and a deep sense of dissatisfaction. According to The Economist Intelligence Unit’s 2017 Democracy Index, Serbia ranked 66th out of 167 countries and territories,  and was rated as the only “flawed democracy” in the region. All the others were rated as “hybrid regimes”, with BiH scoring the lowest, in 101st place.

Concerning economic aspects, performance in the Western Balkans has been poor since the 2008 crisis, with real GDP growth averaging only 0.4 per cent per year in 2009-14. The EIU points out that the distance between their average incomes and EU15 levels was bigger in 2017 than in 1989. However, an acceleration in growth is expected in 2018 and 2019, mainly be driven by goods exports, increased remittances and tourism.

To narrow the economic gap, intra-regional trade could be a solution but it is not yet well developed. Intra-regional trade remains low despite geographic, and in most cases cultural and linguistic, proximity, and this is unlikely to change significantly over the medium term.

The only exception is Serbia as its exports of goods and services largely conform to what can be expected on the basis of Serbia’s level of development, its size and its distance from main markets. Serbia’s exports have caught up with potential as a result of fast export growth. And also a strong growth in foreign direct investment (FDI) and Serbia’s flexible exchange rate.

All this considered, the relatively low or volatile rates of economic growth, combined with widespread poverty, the brain drain of the professional middle classes and high levels of youth unemployment, help to foster resentment that makes populist and nationalist policies seem attractive.