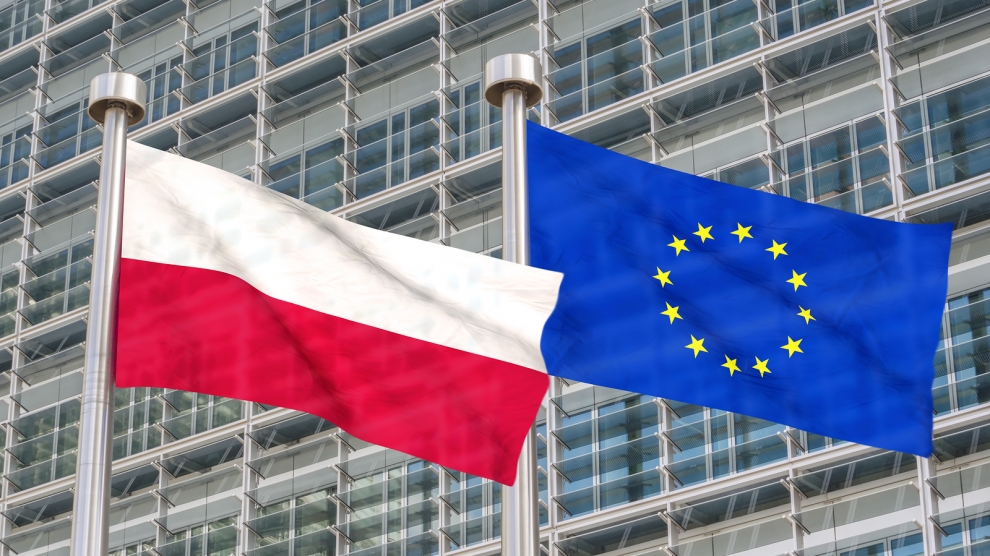 This comes in the run-up to Poland’s measures to remove 40 per cent of Supreme Court judges, which is scheduled to come into force on July 3.

The meeting was Poland’s first experience of answering to comments from foreign ministers of other EU states, and was a measure included in the procedure enforced by the EU Commission in December. Measures to discipline the country for any violations comes under Article 7 of the EU treaties, and has the potential to lead to the suspension of Poland’s voting rights on the European Council.

Poland’s Secretary of State for European Affairs, Konrad Szymański, tweeted that the meeting had been “factual,” though remarked that “we have exhausted our arguments regarding the reforms of the Polish judiciary.”

The Polish Prime Minister Mateusz Morawiecki voiced his irritation that the procedure had ended with little progress, citing Polish “good will and readiness for compromise” by making amendments encouraged by the European Commission.

The Law and Justice Party have defended the controversial law with the argument that it will replace areas of the judiciary that were never democratised after communism ended in Poland. Mr Morawiecki added that “our partners don’t understand what the post-communist reality looks like.”

Meanwhile, outside the Warsaw office of the EU, critics protested against the measures and ruling party Law and Justice.

At a news conference following the hearing, Commission First Vice President Frans Timmermans said “Let me be very clear: The systemic threat for the rule-of-law persists.” He added: “For us to be able to say that it no longer persists, we will need some more steps from the Polish side. We have not had any indications of that today. But who knows — there might be indications in the near future. We remain open for that dialogue.”

Mr Timmermans also received a mandate from the College of Commissioners to initiate a procedure on Poland for violation of EU law, regarding the Act on the Supreme Court – in which case the Polish government may be called to change the law. If they refuse, they could be hauled in front of the EU Court of Justice and the Act may be temporarily suspended – though this is likely to occur after July 3.