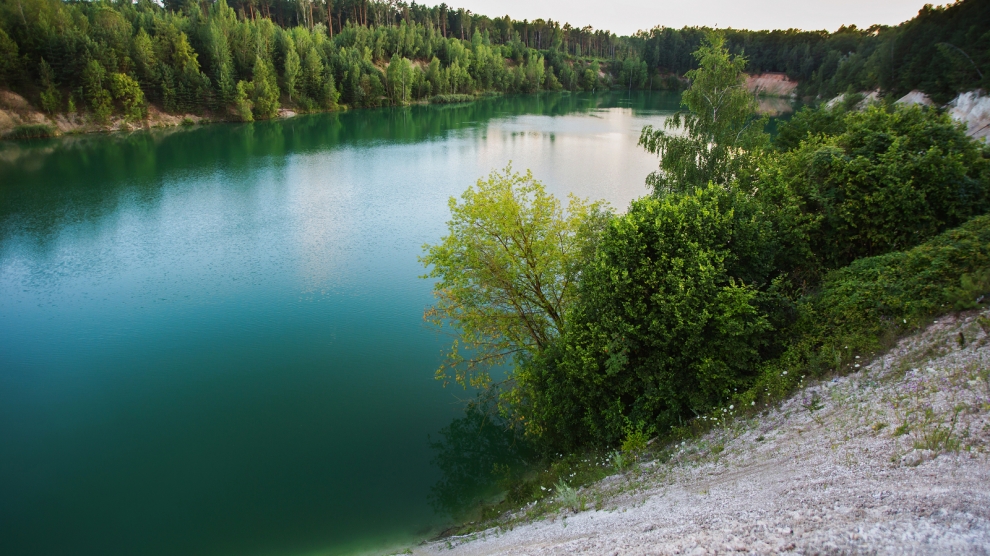 Belarus is planning to introduce a visa-free tourist zone between the Grodno and Brest regions and to extend its visa-free travel period to 15 days for those who enter and exit the country through Minsk National Airport. The news was confirmed by the Deputy Chairman of the Tourism Department of Belarus’ Sports and Tourism Ministry, Vitaly Gritsevich.

So far, 2018 has already seen 120,000 tourists enter the country under the visa-free regime. Most have been nationals of Germany, Poland, Italy, the United Kingdom and the US, with an increase of tourists from the Nordic countries, too. In addition, the airport has seen an increase of passenger traffic of 22 per cent so far this year.

In May, Russia and Belarus signed an agreement on visa recognition during the 2018 FIFA World Cup, which allows foreign fans to travel through Belarus visa-free during the championship. Russia, in its turn, will introduce visa-free entry and stay on its territory for foreign fans attending the 2nd European Games in Minsk in 2019. Nearly 7000 World Cup fans have already passed through Belarus on their way to Russia this summer. Although a third come from neighbouring Poland, there have been tourists from the Comoros, Trinidad and Tobago and Guinea-Bissau. Most fans have entered via Minsk National Airport, with rail transport next in popularity.

Mr Gritsevich has stated that Belarus is expecting a greater inflow of western tourists this summer. Also, the country is already reaching new tourist heights: Belarus is amongst the top five destinations for a weekend getaway in various international tourist ratings, something the Belarusian tourist industry would have only dreamt of several years ago.