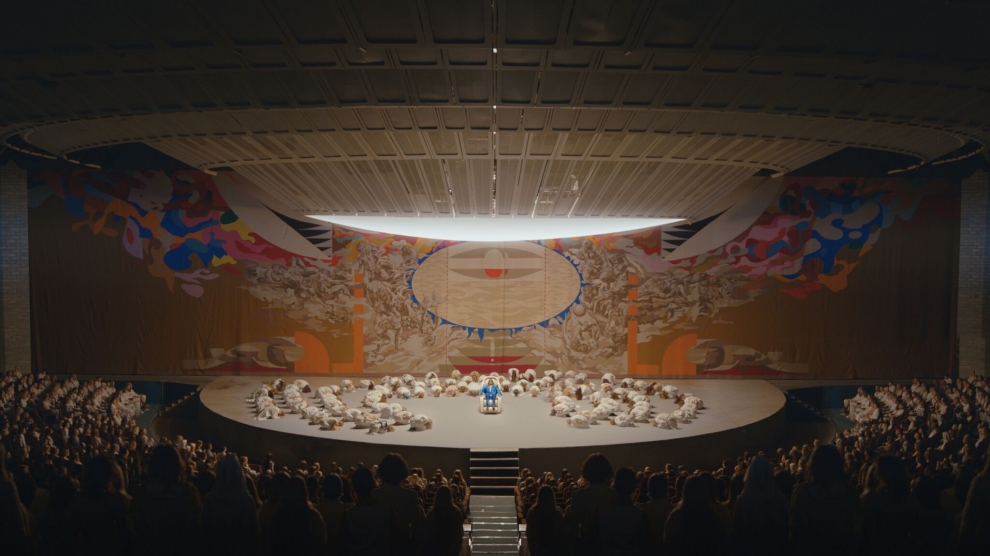 The Czech Republic may be one of the richest countries in emerging Europe, but many people, trapped in debt, are having to turn to the black market in order to avoid having to declare income that will be forfeited to repay their debts. Full story from Reuters here.

Poland’s neighbours – Hungary, Slovakia and the Czech Republic – have taken strides to cut coal subsidies and bring forward a phase-out date. Elsewhere in the world, there are strong signs the coal renaissance is winding down. But can Poland wean itself off coal? Full story here.

Salome Zurabishvili grew up in France and joined the French diplomatic service. Later, having served as French ambassador to Georgia, she took Georgian citizenship. She is now the country’s president. Forbes looks at the challenges she faces. Full story here.

The Ukrainian Orthodox council has elected a leader of the country’s newly-established independent Orthodox church. The decision to cut ties with Moscow has caused a split within the Ukrainian church hierarchy. Full story here.

Serbia has threatened military action against neighbouring Kosovo after its parliament approved the creation of a new army. Full story here.

Hungary has complained that Brexit will leave it outnumbered in EU, with foreign minister Péter Szijjártó saying that Britain brought ‘common sense’ to debate on migration. Full story here.

Ukraine’s internally displaced people are paying the price for a proxy conflict stoked by Russia. Full story in the New Internationalist here.

Partner organisations and observers of the Council of Europe’s Platform for the Protection of Journalism and Safety of Journalists are pressing Slovakia’s authorities to ensure full justice in the case of assassinated journalist Ján Kuciak and his fiancée, Martina Kušnírová, who were murdered on February 21. Full story here.

Finally, enjoy this GQ profile of the wonderfully-named Tommy Cash, who is bringing Estonian rap to the world. Full story here.