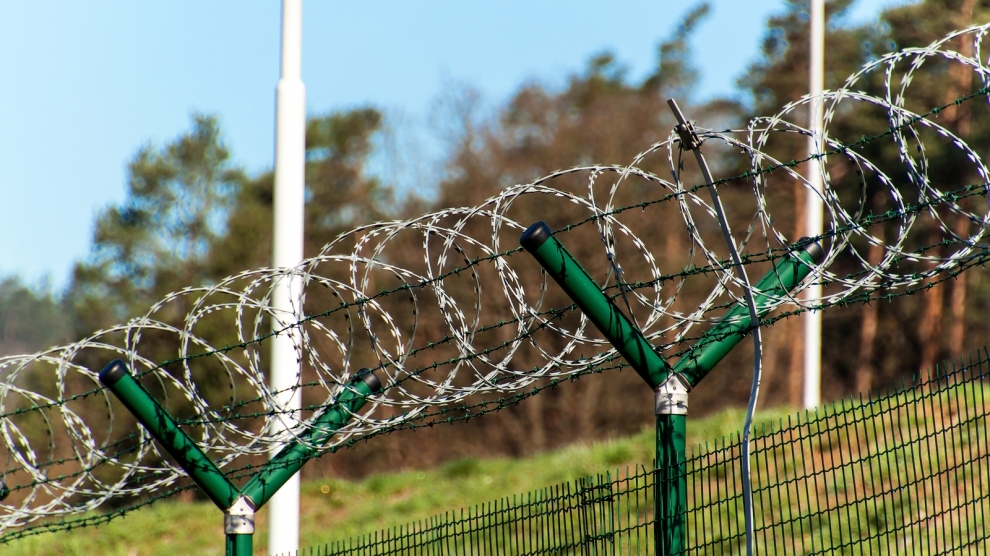 Slovenian NGO Danes Je Nov Dan (Today is a New Day) has developed a new game, called Razor Wire, that puts players in the role of a refugee and confronts them with a series of obstacles, dangers and frustrations while trying to escape their home country to reach safety in the European Union.

The launch of the game marked the third anniversary of Slovenia’s border with Croatia being protected by razor wire. Since then, 2000 virtual refugees have unsuccessfully tried to reach the EU. In fact, the game does not have a single happy ending in any of the possible scenarios. No matter how well players do, avoiding bombs, the authorities, and sharks, on the Schengen border with Europe a razor wire is waiting for them.

Through the campaign, the NGO wants to draw attention to the fact that the wire remains, and has called on the new Slovenian government remove, as Prime Minister Marjan Šarec said that he would before the election.