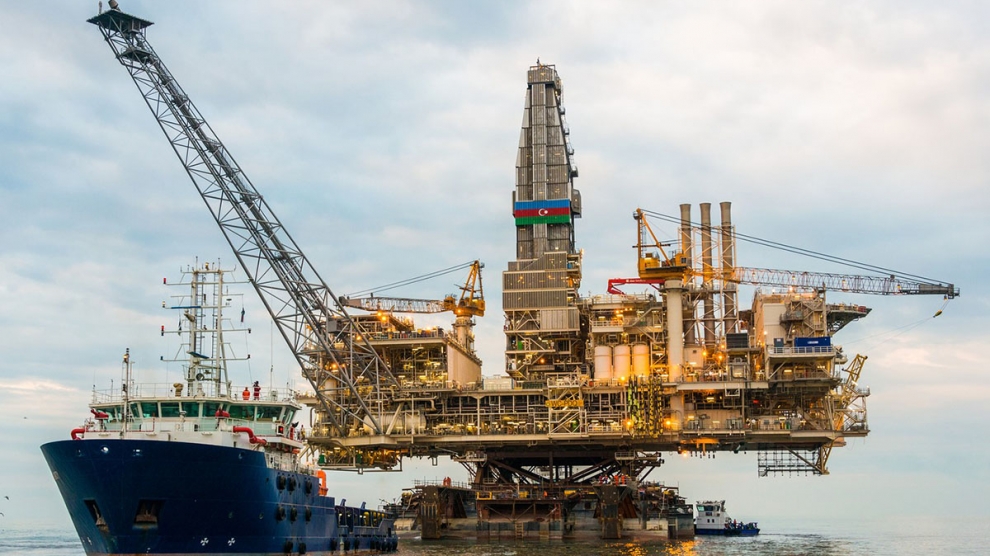 The European Bank for Reconstruction and Development (EBRD) has revised up economic forecasts for 2018 as a broad-based recovery continues across its regions, bolstered by stronger investment activity and higher exports. After suffering acutely during the global financial crisis, countries where the EBRD invests initially struggled to get back on a path to growth. But recovery took hold in earnest during 2017.

With expansion now seen in every one of the EBRD’s economies this year and next, the Bank’s new Regional Economic Prospects report is predicting average growth of 3.3 per cent in 2018, an upward revision of 0.3 percentage points from the forecast last November. It expects growth of 3.2 per cent for 2019.

The report said economic momentum remained strong but that growth might now have peaked. The 2018 and 2019 predictions represent a slowdown from 3.8 per cent in 2017, reflecting lower rates of productivity growth in advanced and emerging economies compared with levels seen before the 2008-09 crisis, as well as adverse demographic trends.

The EBRD’s Chief Economist, Sergei Guriev, said the lower productivity growth reflected the fact that most EBRD economies had exhausted the growth levers that had delivered rapid expansion until the onset of the crisis.

“In order to develop new sources of growth, these countries need to carry out structural reforms of product, capital and labour markets,” said Mr Guriev. “They need to improve governance, promote integration into the global economy, and invest in human capital and sustainable infrastructure.”

“The good news is that the current recovery provides a solid window of opportunity for such reforms,” he added.

The EBRD tracks economic trends in 37 economies across three continents, from Estonia to Egypt and from Morocco to Mongolia.

The EBRD report said its forecast was subject to several risks. A substantial rise in corporate debt levelswas a source of concern as the resilience of the corporate sector to a significant tightening of global financing conditions was as yet untested.

It also said that while high EBRD stock market levels – which had broadly traced US valuations not seen since the run-up to the 1929 stock market crash or at the height of the dotcom bubble in 2000 – were a sign of optimism, there was a risk of a sizeable downward correction if the mood changed.

“With constrained fiscal space and very accommodative monetary policy governments may have limited ammunition to respond to a major dip in market confidence.”

An additional concern was a further possible rise in the attraction of populist parties in an environment of moderate growth, and high and rising inequality. “This means a challenging backdrop for deeper structural reforms,” the report said. Any further escalation of trade tensions may have significant repercussions for major exporters of manufacturing goods.

Other risks included persistent security threats and geopolitical tensions as well as a high degree of concentration of sources of global growth, with China accounting for up to half of the total.

Growth in Romania is expected to gradually moderate from close to 7 per cent in 2017, when it was boosted by expansionary fiscal policy and rising wages. A return is now seen to more sustainable levels of 4.6 per cent in 2018 and 4.2 per cent in 2019.

In eastern Europe and the Caucasus growth is seen accelerating from 2.3 per cent in 2017 to 3 per cent in 2018 and 3.3 per cent in 2019, mainly reflecting continued recovery in Ukraine. Growth in Azerbaijan is also expected to pick up gradually as oil output stabilises.

The report said capital inflows into emerging markets had remained resilient as investors continued to search for returns and the weak US dollar improved financing conditions.

Non-performing loan ratios had fallen in EBRD countries, supported both by government policies and the economic upswing. However, the banking scandal in Latvia in early 2018 had highlighted remaining challenges linked to banking regulation and supervision in the region.

Another positive factor for economies in the EBRD’s eastern regions was a pickup in remittances from Russia to Central Asia, Moldova and the Caucasus. These had increased by 28 per cent in US dollar terms in 2017 and the trend had continued in 2018.

The report said faster wage growth had supported stronger-than-expected 2017 growth in countries ranging from Romania to Turkey and from Belarus to Hungary. Tighter labour markets and declining unemployment rates had not so far led to rising inflationary pressures.