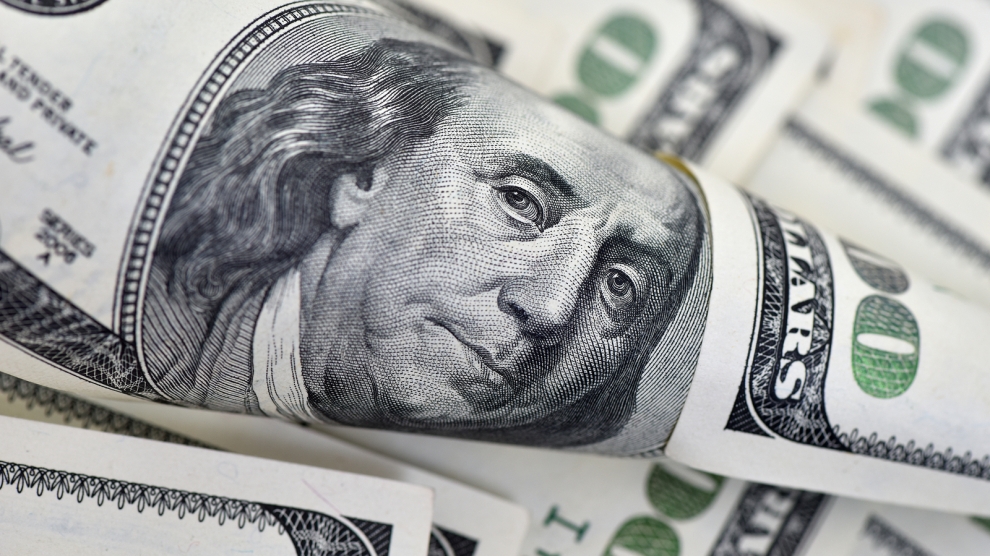 According to the latest Forbes’ Billionaires List, there are 2,153 billionaires (in US dollars) in the world and 28 of them are from the emerging Europe region.

The richest person in emerging Europe is the Czech Petr Kellner, the owner of the PPT Investment Fund and Czech telecom giant O2, who is ranked 73rd on the global list with a fortune of 15.5 billion US dollars.

Ranked 1,281st, Dominika Kulczyk, the owner of the Polish branch of SAP Miller and renewable energy company Polenergia is the sole woman from emerging Europe to make the list.

Mr Mészáros, who has become the richest person in Hungary (together with his family’s fortune), is a childhood friend and close ally of Hungarian prime minister Viktor Orbán.