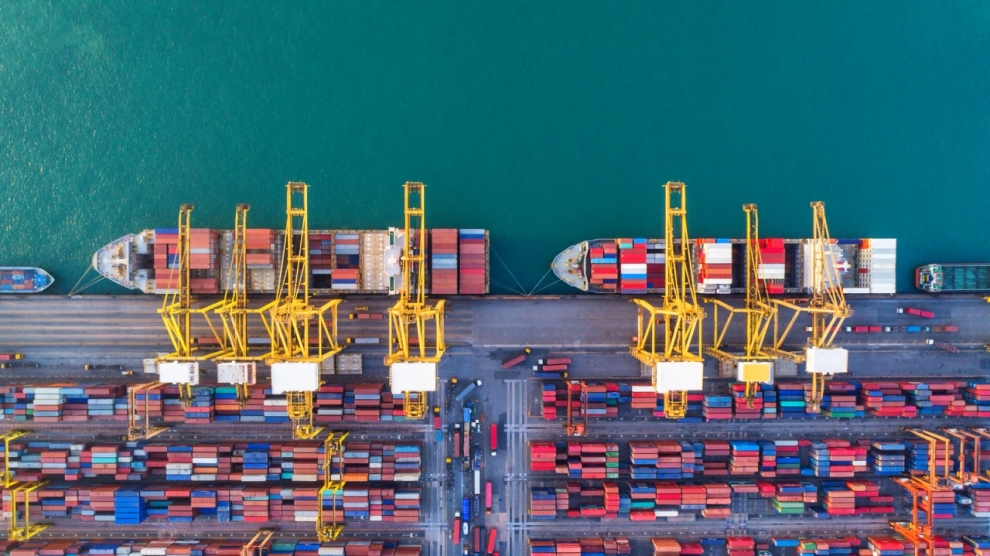 Emerging Europe – Georgia in particular – will play an increasingly important role in the continued development of the New Silk Road Economic Belt, launched by China in 2013. That was the consensus reached at a Belt and Road Forum held in the Georgian capital Tbilisi on November 28-29.

“The countries in which we invest can play an important role in many different ways,” said Alain Pilloux, EBRD vice-president of banking. “Some will be able to contribute their wealth in natural resources, others will benefit from gaining access to international trade flows and a country like Georgia has the chance to establish itself as a bridge between East and West.”

Georgia, the focus of Emerging Europe’s latest Outlook event, held on November 20 in London, has made giant strides in recent years and was recently ranked 9th globally in the World Bank’s Doing Business Report for 2018. Thanks to massive investment in renewables, Georgia has become a net supplier of energy to Turkey, its southern neighbour.

During his speech in Tbilisi the EBRD’s Mr Pilloux praised Georgia’s “ambitious and courageous reforms” which have yielded “impressive results” especially in the fight against corruption and in improvements to the business climate. The EBRD recently increased its growth forecasts for Georgia’s GDP from 3.9 per cent to 4.5 per cent for 2017 and from 4.2 per cent to 4.5 cent for 2018.

“Georgia’s government will not spare efforts – in close partnership with its international partners – to give a new push within the framework of the Silk Road for diversification of transport routes and increasing their efficiency,” said Giorgi Kvirikashvili, Georgia’s prime minister, at the forum. “We will ensure the implementation of projects that will strengthen the economic and civilisational ties between Europe and Asia.”

The EU and Georgia  entered into a Deep and Comprehensive Free Trade Area in 2016, while a new railway linking Azerbaijan, Georgia and Turkey – opened at the end of October – should significantly shorten the time of shipments between China and Europe. Georgia will next year begin construction of a major new deep sea port at Anaklia.

Focusing on connectivity between Asia and Europe, the New Silk Road Economic Belt, also known as the One Belt, One Road Initiative, is a development strategy first proposed by China’s leader Xi Jinping which aims to facilitate China’s push towards a more prominent role in global trade.