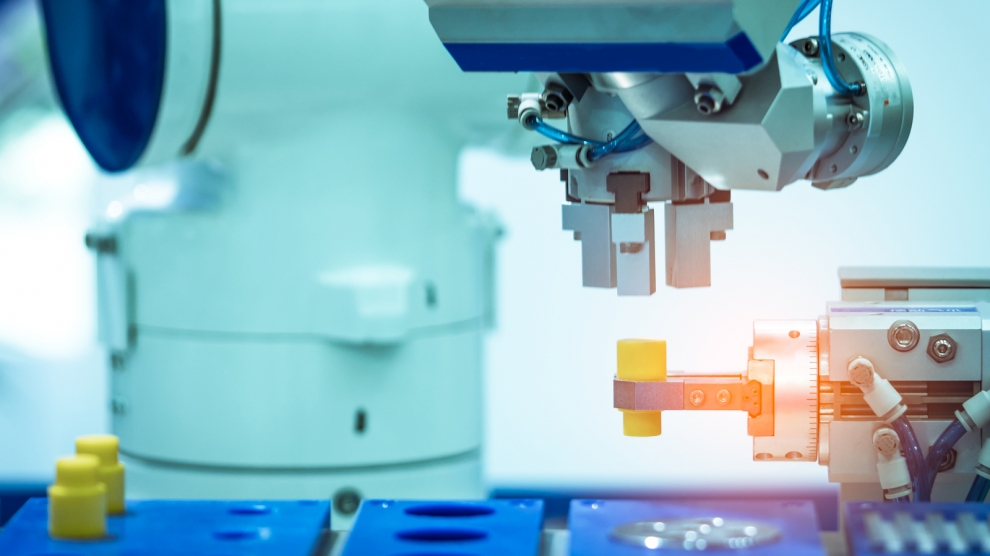 Hungary, Estonia, Lithuania and Romania have the European Union’s lowest share of businesses using robots (three per cent), according to new figures published by Eurostat.

Spain (with 11 per cent), Denmark and Finland (both 10 per cent) take the top here positions.

In 2018, seven per cent of all EU enterprises employing at least 10 people used industrial or service robots, with large enterprises using robots much more often (25 per cent) than medium enterprises (12 per cent) or small enterprises (five per cent).

Hungary is also lagging behind in the move towards digitalisation. According to a survey conducted by ICT company T-Systems, half of the small and medium-sized enterprises in Hungary do not believe that digitalisation has an important effect on their businesses and 72 per cent of them have not implemented any IT developments over the past two years.