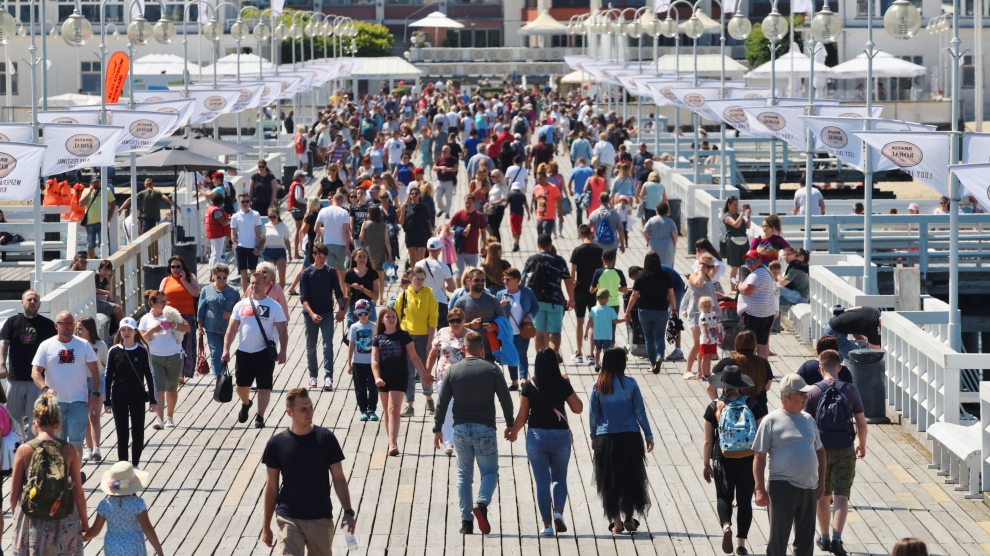 Emerging Europe offers a wealth of opportunities for investors but needs to do a better job of promoting itself outside of the region. It also needs to consciously move away from a low-cost business model to one that can compete not merely on price, but also on the quality of the goods and services it provides.

Moderated by Liz Claman from Fox News, the discussion, which included contributions from leading media experts from across the region, focused on emerging Europe’s place in the world and how it can position itself on the global stage.

“The opportunities that will open up for the region depend not just on its geographical location but how it positions itself as a reliable partner, as a place where you can really do business,” said Nevena Krasteva, editor-in-chief at SeeNews, who also highlighted the need for the region to collaborate.

“One of the big disadvantages of the region – especially for countries not in the EU – is that there are fragmented small markets, whereas the only way they can really position themselves is if they are connected and work together.”

“We need to identifying the common interest and speak with one voice,” he said. “Countries are still missing on the human potential of the region, and they are largely suffering from depopulation: they will be deserted if somethings is not done to change things. Joining a common platform of thinking and creating actionable policy proposals on the foreign stage is what will move the region forward.”

All of the panelists agreed that human potential, and talent, especially that of young people in fields such as IT, was the region’s biggest asset, but a race to the bottom could be its demise.

James Brooke, editor-in-chief at Ukraine Business News said that the skills of the region’s people were built on the Soviet Union’s concentration on STEM education, but warned that they mustn’t sell themselves short. “Some of the world’s leading outsourcing companies are based in Ukraine, offering a better service at a third of the price of Western Europe or the US. But that doesn’t necessarily help Ukraine’s brand,” he said.

His comments were echoed by Ognen Janeski, editor-at-large at TV24 in North Macedonia.

“In this country we have seen a lot of foreign investment in manufacturing, but for more than a decade we have had a government that has been selling our citizens as cheap manpower. Yes, we have investment, but still everyone wants to emigrate because salaries are low.”

Craig Turp, editor at Emerging Europe, explained that his organisation had for some time been focusing on the need for the region to move away from a low-cost model.

“And this doesn’t just apply to human capital, but also to the goods and services it supplies,” said Turp. “We have to stop promoting them as low-cost. Yes, cost can be an important factor, but it is not the be all and end all. Emerging Europe needs to tell the world that its products and services are worth paying premium prices for, else it will end up stuck in a race to the bottom that will keep salaries low and encourage further migration towards countries where they are higher.”

“We need to understand that the high quality of human capital could be very beneficial for the region’s future economy but we need good leadership,” added Marek Tejchman, deputy editor-in-chief at Dziennik Gazet Prawna. “We need quality leadership that is able to look past the next few months and across borders, and understand that only then can we progress. The European Union’s Recovery Fund offers us a great opportunity but we have to spend the money well, and bring in more added-value investment.”

Quality leadership, as the panel recognised, is indeed lacking in some parts.

“In Ukraine we have a rookie president who has not been able to cope with the economic fallout from the Covid-19 pandemic,” said James Brooke.

Nevena Krasteva believes that the emphasis for improving the situation across emerging Europe was now very much on the countries of the region themselves.

“Moving up the value chain won’t happen simply by asking foreign investors to pay higher salaries. We have to make local businesses competitive, and for that to happen you need to have a certain environmental that thinks globally and is ready to work across borders,” she said.